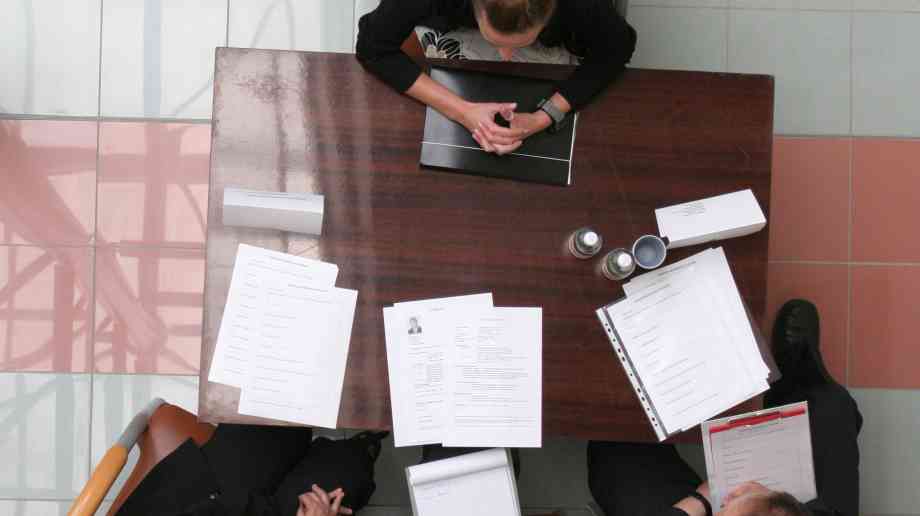 It has been announced that Liverpool City Council chief executive Ged Fitzgerald will 'voluntarily step aside' after he was arrested as part of an investigation into alleged financial irregularities in the tendering of contracts to BT.

Fitzgerald, who is also interim head of paid service for the Liverpool city region combined authority, will resign from both roles after it was revealed he was one of four men arrested and bailed this week on suspicion of conspiracy to pervert the course of justice and witness intimidation.

Liverpool mayor Joe Anderson said Mr Fitzgerald would 'voluntarily step aside from his role for a period until certain investigations are complete'.

In a statement, Anderson said: “I have spoken to the chief executive and also to the police about the nature of the investigation and how this impacts upon the council and the city.

“This decision has been accepted as the right decision for the city and to enable the council to deliver services without distraction.

“The chief executive has not been suspended by the council and is not subject to any disciplinary process.

“There is no intention to appoint an interim chief executive and the requirements of the role will be covered by myself as executive mayor, supported by the senior management team in this period.'

Lancashire Constabulary has been investigating the now-defunct Liverpool Direct Ltd partnership between the city council and BT.

A Lancashire police spokesman said: “The arrests are part of a wider long-running investigation into allegations of fraud, although none of the men have been arrested today on suspicion of fraud.”

A spokesman for BT added: “We are assisting the police with their investigation, but it would be inappropriate to comment further as the investigation is ongoing.”