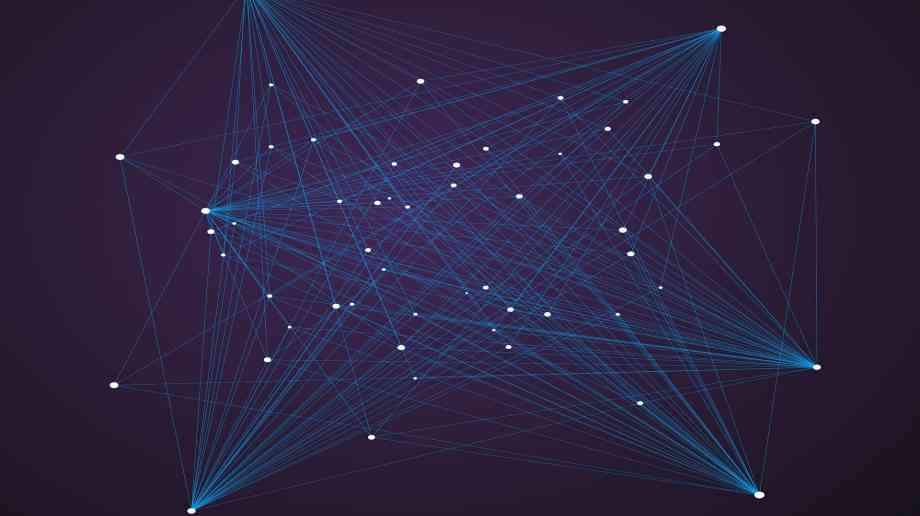 Steve Rotheram has announced the launch of a new £30 million partnership that will help make the Liverpool City Region the most digitally connected area in the UK.

The city region’s Metro Mayor said that the agreement will ultimately lead to a £1 billion boost to the local economy and put city region businesses in prime position to lead the way in a host of growing sectors, from health and life sciences to Artificial Intelligence and advanced manufacturing.

Work has already begun on a 212km full fibre, gigabit-capable network infrastructure that will help position the region at the head of the next digital revolution.

Half-owned by the city region’s Combined Authority, headed up by Mayor Steve Rotheram, the full fibre infrastructure will be capable of delivering speeds of 1,000mbps and beyond. The LCR Digital Infrastructure Project is a joint venture half-owned by the Liverpool City Region Combined Authority in partnership with North West-based ITS Technology Group, who will lead the project, working alongside construction partner NGE, who are managing the build and roll out of the network.

Experts estimate that with 100 per cent full fibre coverage across the City Region, building on this network, the economic boost could be worth up to £1 billion, creating thousands of local job and training opportunities.

Rotheram said: “When I was elected, I made it a priority to make our region the most digitally connected anywhere in the country. Today we take a major step towards that, with the launch of this exciting partnership. Our region was at the heart of the first industrial revolution, and I believe that this project can help us be at the forefront of the fourth industrial revolution, creating thousands of jobs and ultimately generating £1 billion for the local economy. It will make us leaders in the industries of tomorrow and will help us attract talent and investment from around the world as others look to take advantage of our skills, infrastructure and expertise.

“Local people and businesses will feel the benefits too – in the form of significantly faster speeds as well as the jobs and training opportunities, although the government still needs to tackle the problem of digital exclusion. And, best of all, it will all be 50 per cent owned by us so we can continue to reap the benefits for years to come.

“As we have done so many times before, this is our region seizing the initiative, leading the way and crafting what I hope will be a lucrative and successful new future that everybody in our region can benefit from.”