More than half of children growing up in poverty 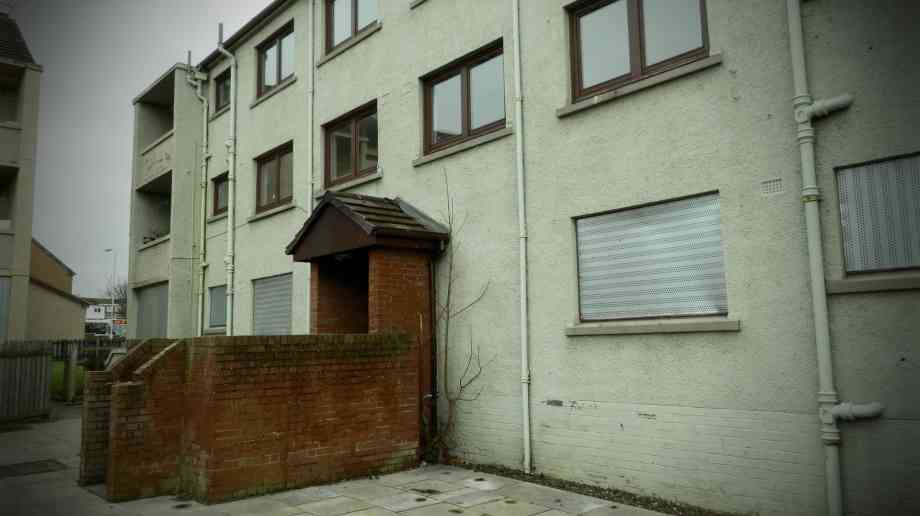 New figures released by the End Child Poverty coalition have shown that there are now constituencies within the UK where more than half of children are growing up in poverty.

Some of the most deprived areas of the UK have seen the biggest increases in child poverty, with the coalition recognising increases of 10 percentage points in some areas, demonstrating ‘the growing crisis of child poverty in the UK’. Child poverty is the highest in large cities, particularly in London, Birmingham and Manchester.

Sam Royston, chair of End Child Poverty, said: “It is scandalous that a child born in some parts of the UK now has a greater chance of growing up in poverty, than being in a family above the breadline. There can be little doubt that the government’s policy of maintaining the benefits freeze despite rising prices is a major contributor to the emerging child poverty crisis.

“No family in modern Britain should be struggling to put food on the table, heat their homes and clothe their children. End Child Poverty is calling on the Chancellor to end the freeze on children’s benefits, and to invest in interest free credit for low income families, to ensure that poverty doesn’t result in spiralling debt.”