Homeless families rises by 17 per cent 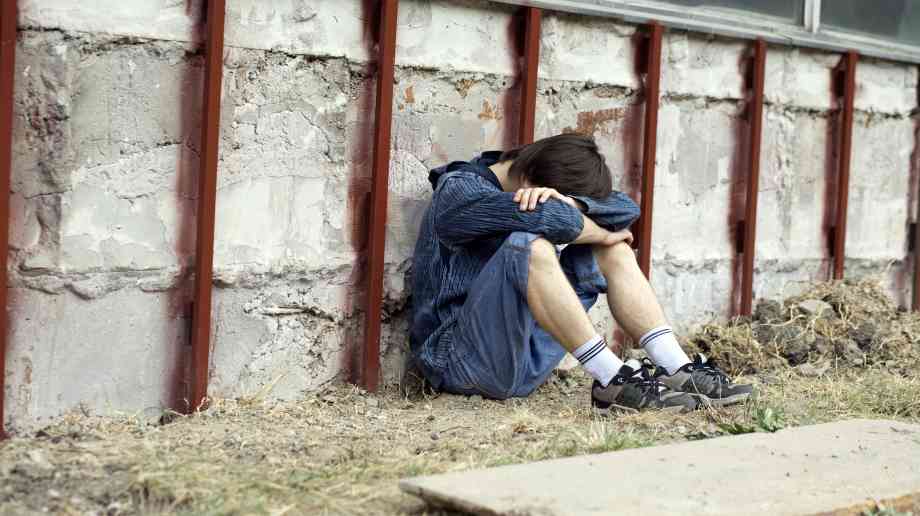 New government data shows that the number of families finding themselves homeless over the past year has risen by nearly a fifth on five years ago.

The Department for Communities and Local Government figures highlight the 59,090 households who were accepted as homeless by councils in England between April 2016 and March 2017, a figure which is 17 per cent higher than the number made homeless in the year 2011-12.

Of equal concern, the data also shows that nearly 200,000 people are at risk of homelessness and have sought help through their local authority.

A Department for Communities and Local Government spokesman said: "This government is determined to help the most vulnerable in society, and is committed to ensuring people always have a roof over their heads. Statutory homelessness acceptances are less than half the 2003 peak. However, the government is committed to do more to prevent more people becoming homeless in the first place."