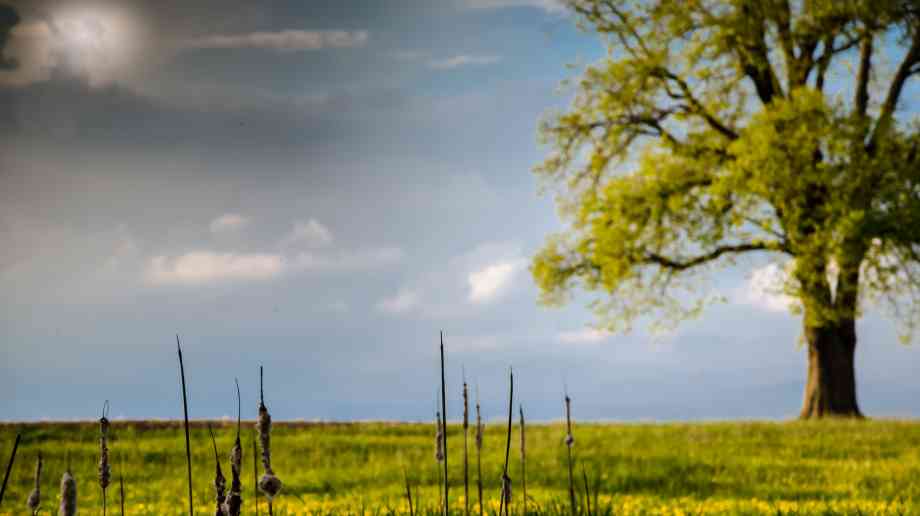 Greener UK has published its first Brexit Risk Tracker, which will be regularly updated to reflect the risks to environmental policy throughout the Brexit process.

Published to coincide with the anniversary of the EU referendum, the Risk Tracker traffic light rating system analyses the government’s actions and commitments, and then rates which policy areas are more secure (green), and which are most at risk (red) from Brexit.

For example, the government is in breach of EU air quality regulations, meaning that air quality disrated red. The government’s latest plan has been widely criticised for not doing enough, and there is a risk that limits could be weakened after Brexit, to make it easier for the government to meet its legal requirements.

However, since the government has indicated its ambition to keep the UK in the EU’s internal energy market, plus the strength of the domestic Climate Change Act, climate and energy is rated green.

Amy Mount, head of the Greener UK unit at Green Alliance, said: “This is a pivotal parliament to determine the sort of country we want to live in as we leave the EU. The Conservative manifesto rightly set the bar high with its commitment to leave our environment in a better state and to be a world leader in environmental protection, and the government has also expressed its commitment that the body of EU environmental law will continue to have effect in domestic law.

“We are running this risk tracker to help the government live up to those ambitions, by highlighting the areas of greatest concern and celebrating any progress made. As well as the risks we’ve highlighted with this analysis, Brexit brings opportunities, particularly in agriculture, where subsidies could be better focused on public benefits, including nature conservation, flood management and reducing carbon emissions. We hope future updates of the tracker will show the red and amber ratings switch to green.”

Greener UK is a coalition of 13 major environmental organisations, including he RSPB, National Trust, Wildlife Trusts, and WWF.