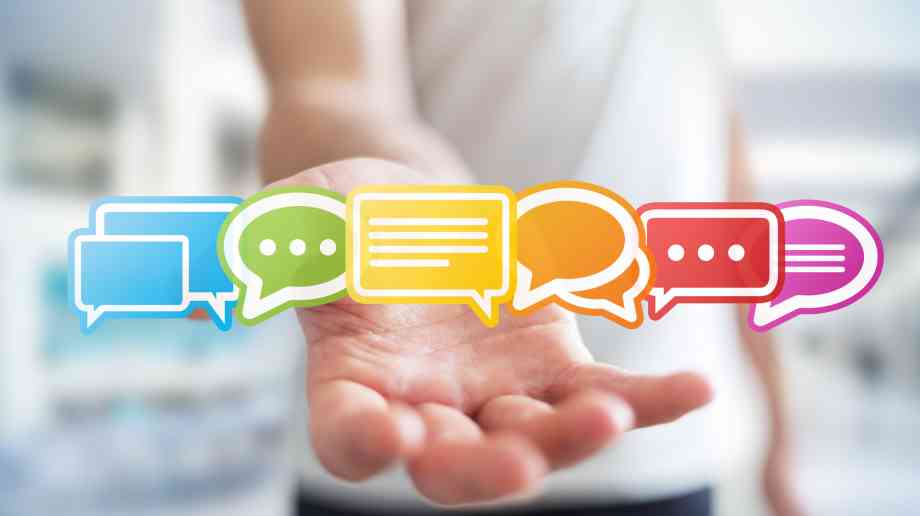 Belfast City Council has asked the public to share their thoughts on how best to incorporate Irish, Ulster-Scots and other minority languages into its daily business.

The news comes after thousands of Irish language activists attended a march and rally in Belfast, calling for the introduction of laws which would give Irish equal status with English.

A consultation on the matter has begun today (Tuesday 23 May) and will run for eight weeks.

The proposal includes the appointment of an Irish language officer, as well as policies centred on the promotion of Ulster-Scots and other minority languages.

Dr Lorraine Dennis from the council said diversity needed to be recognised: “There's actually 70 different languages spoken in the city of Belfast.”