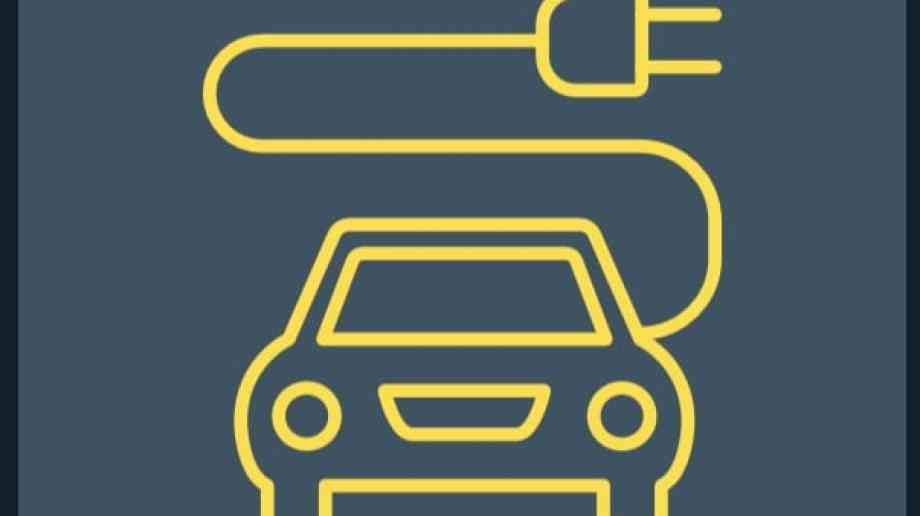 As part of Hampshire County Council’s commitment to reduce carbon emissions across the county, 50 new on-street electric vehicle (EV) chargepoints will be installed in Eastleigh and Winchester as part of an innovative pilot scheme to be launched in March.

The pilot involves the installation of two different types of on-street EV chargepoints - streetlighting columns, which will be used in the Winchester trial and bollards which will be used in the Eastleigh trial.  This follows a successful funding bid to the government’s Office for Zero Emission Vehicles, from which £125,000 grant was awarded for the project which was also funded by Hampshire County Council.

In total there will be 28 chargepoints installed as a part of the Eastleigh scheme, while the Winchester trial will include the modification of 22 streetlighting columns.

Rob Humby, deputyleader of Hampshire County Council, said: “As part of our commitment to become carbon neutral by 2050, and with a third of carbon emissions in Hampshire coming from transport, I’m keen that appropriate charging infrastructure is in place to encourage people to make the switch to electric vehicles where they can. This is why we are looking at innovative solutions - in this case how we can make it easier for people to charge their electric vehicles on the street if they do not live in a property with a private driveway by installing change points on streetlights and bollards.”