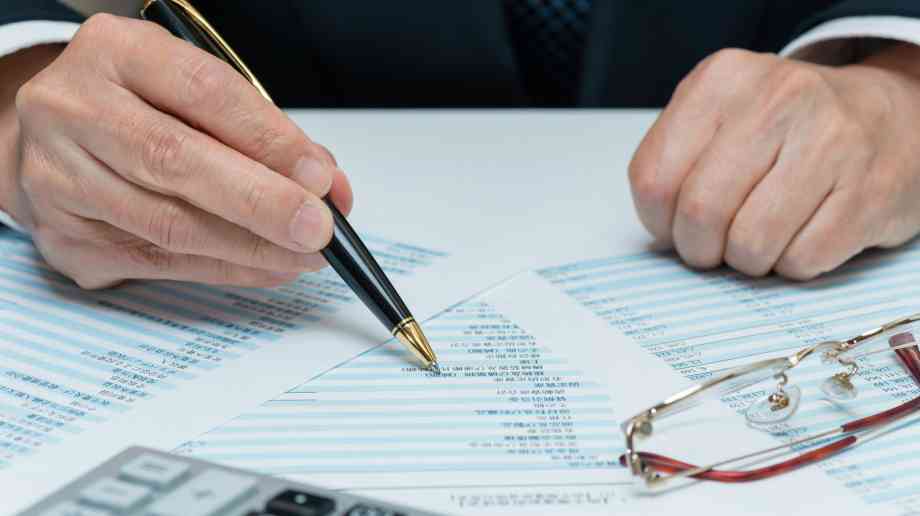 Councillors from Aberdeen City Council have decided against increasing council tax and have become one of the largest councils to opt to freeze the rate instead.

The budget plans also include a rise in costs for householders who live in properties in Band E to H, with Band H properties set to increase by £553.68.

According to the proposal, voluntary redundancies will be looked at in a bid to make savings.

Councillor Jenny Laing, leader of Aberdeen City Council, said: “Despite the financial pressure we are under as a local authority, our ambitions for the city have not altered. Maintaining and improving services is a challenge in the light of the savings that we are being forced to make, but it has to remain our goal. The vision for a better and more prosperous city for all cannot falter, regardless of the stark financial realities.

“With that in mind we have been able to preserve services and facilities that are central to the long term goals, ranging from school music services through to public toilets and much more in between.

“We have also been able to support individuals, families and businesses during a period of great economic challenges for the region by freezing council tax rates. We will also be giving full consideration to this week’s Scottish Government announcement on Non Domestic

Rates, with a report due to be brought to the next meeting of the Finance, Policy and Resources committee as we plan next steps.

In similar news, West Dunbartonshire Council has become the sixth Labour-led council not to put up basic bills, and retracts indications by the leader in December that a three per cent rise was likely.