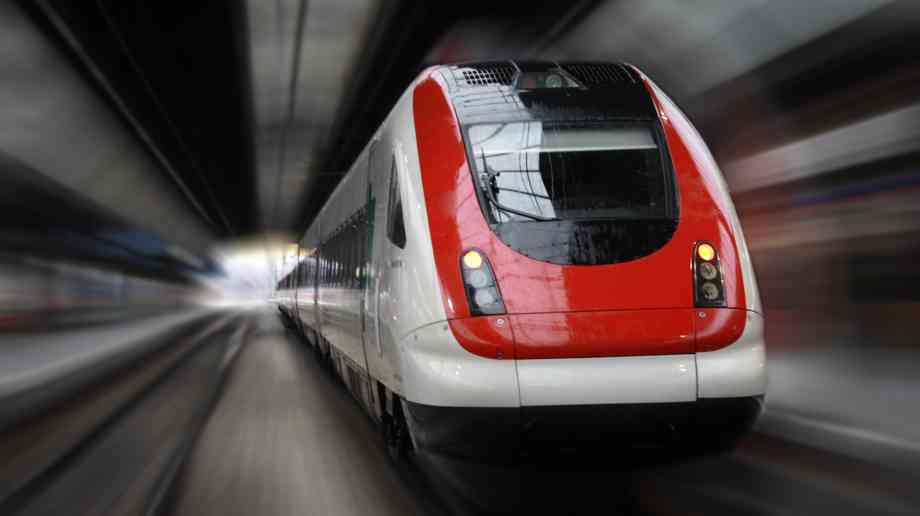 The government has announced the companies in the running for the new West Coast Partnership (WCP) rail franchise and the next South Eastern franchise.

Ambitions for the franchise include: creating more space for passengers on modern comfortable trains; increasing the reliability of trains by using the latest technology while reducing delays by encouraging the operator to work closely with Network Rail; improving passenger compensation arrangements and supporting smart ticketing; and improving customer service, with staff able to respond quickly and effectively, including during disruption.

Grayling said: “The West Coast Partnership will support growth and better services on the West Coast Main Line while helping to ensure that HS2 becomes the backbone of Britain’s railways. This will create more seats for passengers, improve connections between our great cities, free up space on existing rail lines and generate jobs and economic growth throughout the country. I look forward to seeing the bidders’ innovative ideas to put passengers at the heart of the railway.

“South Eastern is one of the busiest franchises in the UK, running almost 2,000 services every weekday. We want passengers to be at the heart of everything that the new operator does, enjoying modern, spacious trains on a more punctual and reliable service. We will listen to what passengers say in the current public consultation, and we will seek to make changes and improvements only with their support.