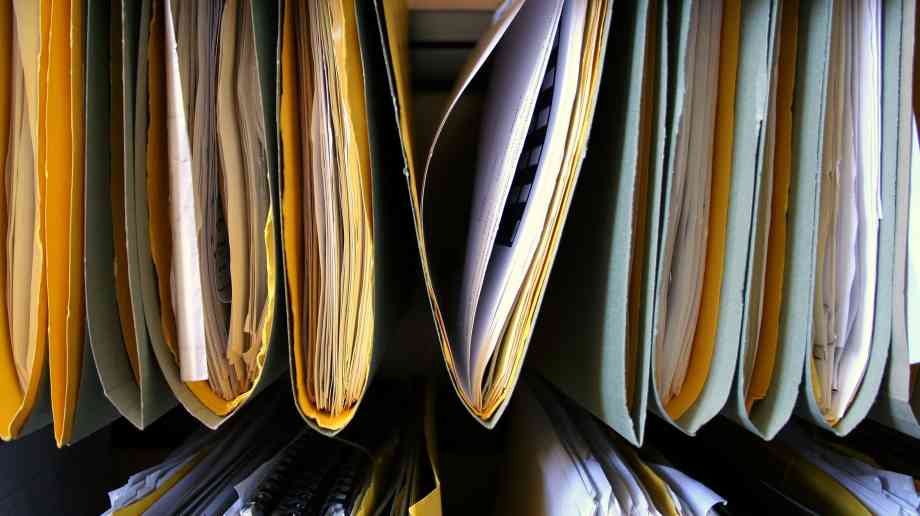 Police Scotland has announced it has met with senior figures at Glasgow City Council amid allegations of malpractice.

The news follows claims of cronyism within the land and environmental services department and comes as a long-running internal investigation has been looking at a number of issues, including alleged procurement irregularities.

While the investigation is still at an early stage, BBC Scotland has reported that officers have taken an interest in issues that arose through Glasgow City Council's internal investigation and that the local authority is willing to co-operate with police.

Susan Aitken, leader of the SNP group, maintained she did not wish to comment on this specific investigation, however, she did comment: "Glasgow SNP have already expressed serious concerns about public trust in the council in the light of a number of incidents over the years and have committed to appoint an independent expert to conduct a root and branch review of governance if elected."

In a statement, Police Scotland said: "A matter has been raised with the police and inquiries are at an early stage to assess this information."