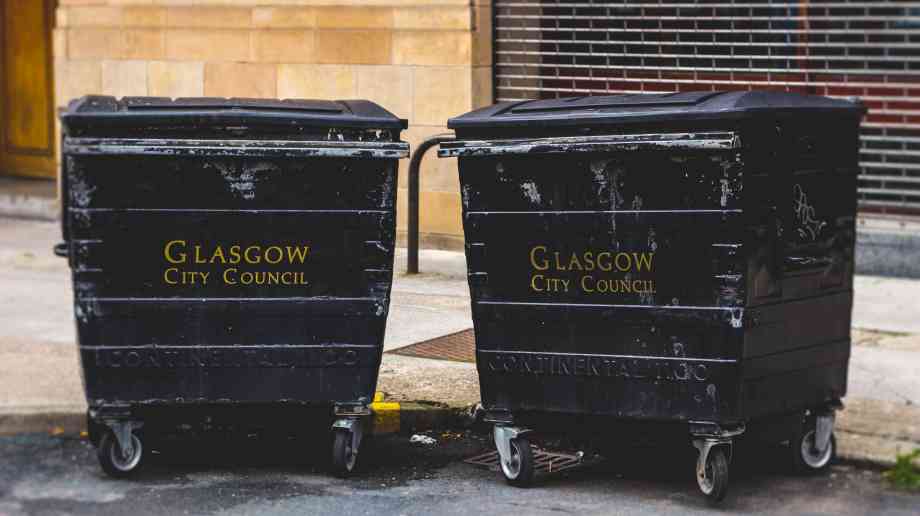 Zero Waste Scotland is calling on businesses and local authorities to help cut the cost of litter clean-up and join forces to prevent it from happening in their communities.

The nationwide initiative is inviting organisations across the public, private and third sector to lead their communities in the fight against litter and flytipping by developing Litter Prevention Action Plans.

According to the charity, litter and flytipping currently costs Scotland more than £50 million a year in public money, with over 15,000 tonnes of litter discarded in Scotland annually.

Iain Gulland, chief executive at Zero Waste Scotland, said: “It is clear that litter picking and cleaning alone is not a long-term solution to Scotland’s litter issue. That’s why we need to work together to prevent litter at its source. We have had a fantastic response from organisations in Dundee that are passionate about protecting their communities and the environment, and I’m excited to replicate this success across the country. I hope as many businesses and organisations as possible will get in touch to look at putting together an action plan for your area to help prevent litter from blighting it.”

Zero Waste Scotland is responsible for delivering the Scottish government’s litter strategy, Towards a Litter-Free Scotland, and its world-leading emphasis on prevention.