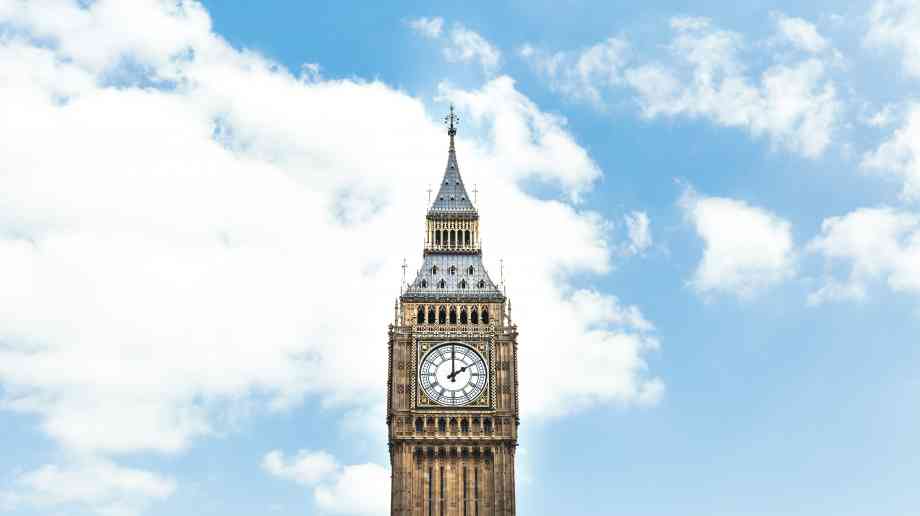 The Electoral Reform Society (ERS) has argued that the 2017 ‘hold your nose’ General Election shows that the current First Past the Post (FPTP) voting system is failing.

The 2017 General Election: Volatile Voting, Random Results claims that 22 million votes were wasted this year’s election, with the results showing the second highest movement of votes between parties since 1931.

ERS estimates that 6.5 million people voted tactically, but the system meant that seats did not match votes. For example, the Conservatives won 56 per cent of English seats on 46 per cent of the vote, while Labour secured 29 per cent of South East votes but got just 10 per cent of the same seats.

According to a huge YouGov survey of voters’ party preferences, under Scotland and Northern Ireland’s Single Transferable Vote system, Labour would have emerged as the largest party in the UK.

Darren Hughes, chief executive of the ERS, said: “For the third time in a row, Westminster’s voting system has failed to do what it says on the tin – produce a ‘strong and stable’ government. June’s election has shown FPTP is unable to cope with people’s changing voting habits – forcing citizens and parties to try and game the system. With an estimated 6.5 million people ‘holding their nose’ at the ballot box, voters have been denied real choice and representation.

“This surge in tactical voting – double the rate of 2015 – meant voters shifted their party allegiances at unprecedented rates, with the second highest level of voter volatility since the inter-war years. A system designed for two parties cannot accommodate these complex electoral swings. We need to move towards a means of electing our MPs where all voices are heard and where people don’t feel forced to hold their nose at the ballot box. 2017 was the third strike for First Past the Post. It’s out.”