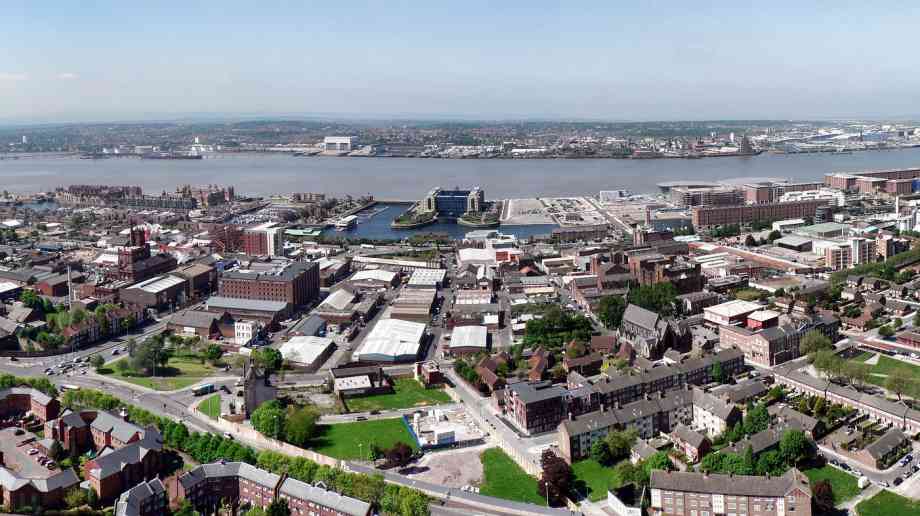 England’s Metro Mayors have co-signed a letter to the Prime Minister urging the government to review the way in which funding for new housing is allocated to city-regions.

The letter argues that investment in housing supply will accelerate economic growth and the re-balancing of the UK economy, but also emphasises how the viability of developments where land values are lower than in London and the South East need to be improved. The leaders stress that it is important that city-regions outside of London and the South East do not miss out on funding.

Andy Burnham, Mayor of Greater Manchester, said: “The very fact that Mayors from different parts of the country, and different political parties, are coming together to demand a fairer distribution of public resources should send a strong signal to the government. For too long, investment in transport and housing has been skewed towards London and the South East. We urgently need to change that so we can rebalance the country’s economy and build the new homes we need to ease the housing crisis. As Mayors, we stand ready to work with the government to play our part in that. But we need them to meet us half-way and provide funding and flexibility to help us unlock brownfield sites. Failure to do so will only increase pressure on green space and intensify the housing crisis.”