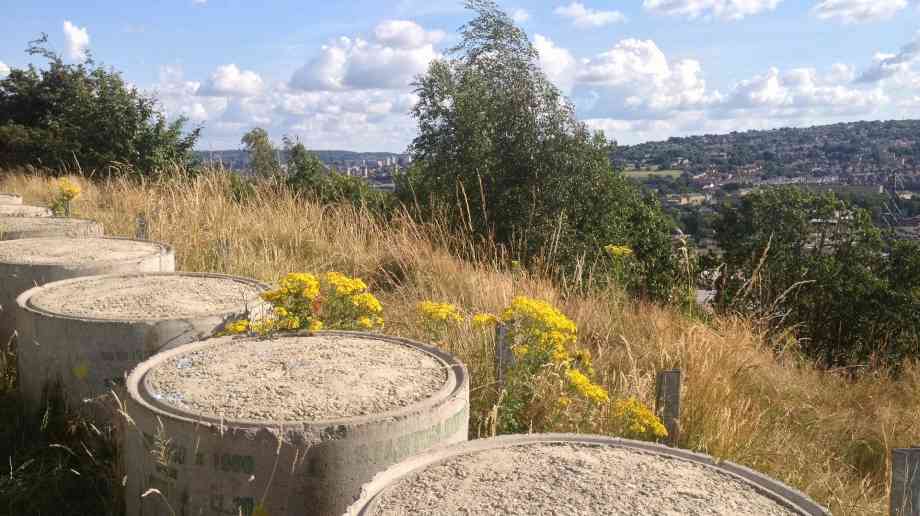 The Mayor of Sheffield City Region has declared a climate emergency in South Yorkshire following floods earlier this month.

Having discussed the issue at a meeting with council leaders from Sheffield, Rotherham, Barnsley and Doncaster, Dan Jarvis expressed ‘sincere condolences’ for the communities along the River Don which were flooded earlier this month and said that ‘our current economic model is destroying our planet’, before declaring ‘a climate and environmental emergency’.

Approximately 2,000 people were evacuated from their homes, with Fishlake and Bentley near Doncaster the worst hit areas, with many still not able to return home. Lincolnshire, the East Midlands and now further south have also been flooded.

Sheffield City Council said Sheffield should be a ‘zero carbon economy’ by 2023.