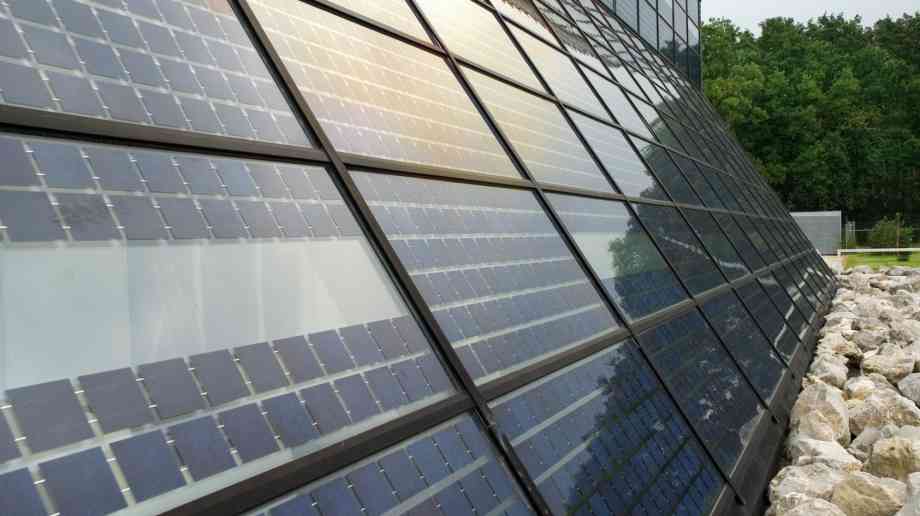 Swansea Council is considering applying for funding as part of the Re:Fit Cymru programme, which could see energy saving improvements introduced at 25 council buildings.

Among the buildings earmarked for energy-efficiency improvements are Swansea Museum, the city bus station, Morriston Crematorium, Ty Waunarlwydd and the baling plant in Llansamlet. The council have reported that £1.35 million would be needed to cover the costs of improvements, which could see solar panels, lighting controls and insulation improvements implemented.

The council plan to repay the cost on an interest-free basis, which, with an estimated annual energy saving of 15.3 per cent, could be repayed within eight years.

Andrea Lewis, cabinet member for Housing, Energy and Building Services, said: "This scheme wouldn't cost the council anything because repayments would be made from the energy we'd save by making the buildings that have been identified more energy efficient.

"Taking part in the Re:Fit Cymru programme would also see the council continuing to do its bit to cut Swansea's carbon footprint, helping meet our environmental obligations. Once the loan fund has been repaid, the council could invest the energy savings in overall council services, which would benefit taxpayers across the city."