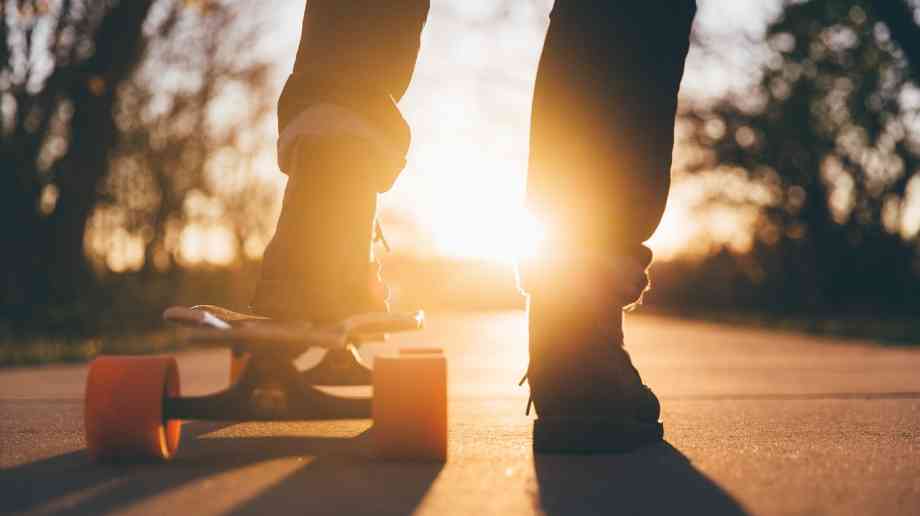 The Violence Reduction Unit (VRU), which was set up by the Mayor of London Sadiq Khan, will provide funding for about 40 community projects that deliver interventions and provide support and activities for young Londoners in high-crime areas.

The projects will provide mentoring, counselling, school-based education schemes and community diversionary activities over the course of the next year for young people aged 10-21.

The VRU is focused on building the capacity of local organisations that work with young people to prevent and reduce violent crime within their communities. The VRU will carry out project reviews over the next 12 months to understand what works best and to make further decisions on where similar projects would be effective in making early interventions.

The new investment comes as London’s VRU secured £7m funding from the Home Office for a series of programmes and initiatives to tackle all forms of violence in the capital.

Areas that the VRU will focus its attention on in the coming months include expanding after-school provision in high-crime areas - following data showing that violent incidents involving young people aged 10-16 are more likely to happen at the end of the school day.

Focus will also be given to supporting the transition from primary to secondary school, reducing school exclusions and supporting young people affected by domestic violence

The VRU will also be piloting programmes in prisons and young offender institutions.