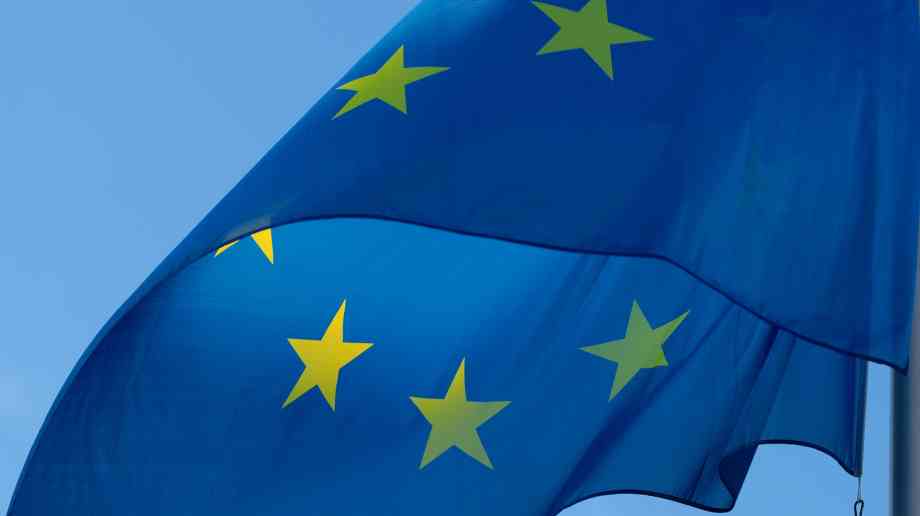 The government has agreed that once the UK exits the EU a process will be established to consult local government on matters previously consulted on through the EU Committee of the Regions.

Kevin Bentley, chairman of the LGA’s Brexit Task and Finish Group, said: “Brexit should not simply mean a transfer of powers from Brussels to Westminster, Holyrood, Stormont and Cardiff Bay. It must lead to new legislative freedoms and flexibilities for councils so that residents and businesses benefit. Taking decisions over how to run local services closer to where people live is key to improving them and saving money.

“We are pleased that the government has offered assurances that they will replicate the consultative rights that local government currently has at European level following the UK’s exit from the EU. We look forward to meeting with the government very soon to iron out the details. Replicating the advisory role of local government in the UK post-exit, without creating new bureaucracies, will help continue our role in good law-making and ensure no deficiency in local government powers, bringing decisions closer to the communities they affect.”