Greens to pledge zero carbon by 2030 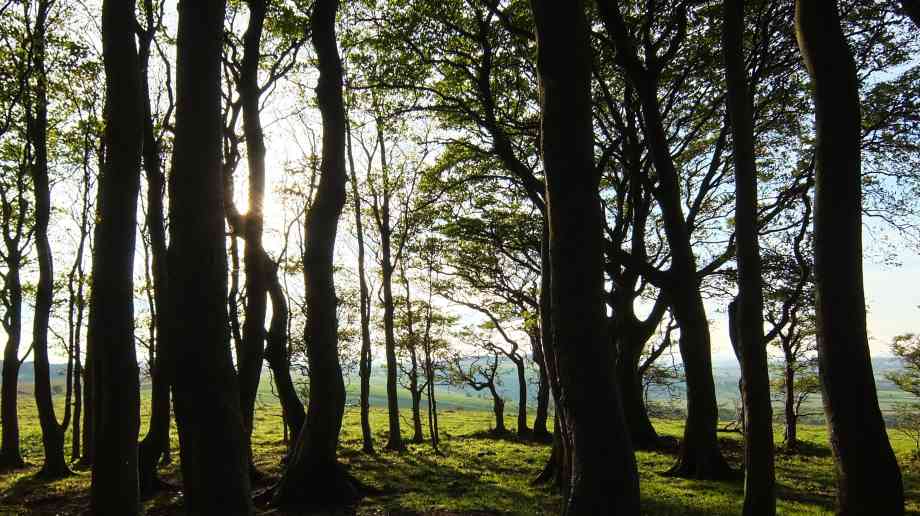 The Green Party is set to launch its election manifesto with a pledge to reach net zero carbon emissions in the UK by 2030.

The co-leaders says his party would invest £100 billion a year by 2030 as part of a ‘green new deal’ to tackle climate change - mainly paid for by borrowing. The manifesto also includes promises to build 100,000 new zero carbon homes for social rent each year.

The Green Party's manifesto outlines 10 pieces of legislation the party would introduce if elected into government, including: the Green New Deal Bill to ‘get the UK on track to reducing climate emissions to net zero by 2030’; a Future Generations Bill which would ‘require public bodies... to balance the needs of the present with the needs of the future’; the NHS Reinstatement Bill to increase funding for the NHS by at least £6 billion per year, until 2030; and the Universal Basic Income Bill, introducing unconditional payments for everyone ‘above their subsistence needs’.

Standing in 498 out of 573 English and Welsh seats, the party will also pledge to increase NHS funding, hold a Brexit referendum and extend voting to 16-year-olds. The party is stepping aside in 50 seats across England and Wales to make way for the Liberal Democrats and Plaid Cymru, as part of the Unite to Remain agreement.