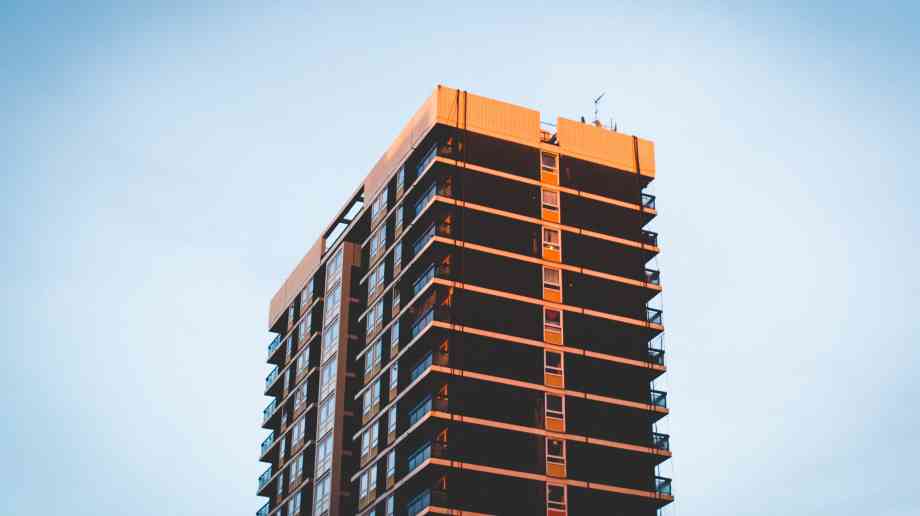 The Human City Institute has published a report addressing the diversity of the social tenants over the last two decades.

The report Fair for All – Equality, Diversity and Satisfaction in 21st Century Social Housing has been released today (Housing Diversity Day) and reveals that although progress has been made across most protected characteristic groups, including that of more women-headed households and more BME tenants, lower satisfaction rates with social landlord’s services are prevalent among some groups.

The report highlights that some 17% of social tenants are from a BME background (up from 13% two decades ago), in contrast to 12% of all households. Local authority tenants are said to be more likely to be BME (at 22%) than those tenants living in housing association accommodation (at 15%).

Of total households in England, 9% were classified as being of other nationalities than UK or Irish. Other highlights include

• Almost half of social tenants are assessed as officially living in poverty, with the majority living “precarious” lives blighted by low economic activity, insecure work, low incomes and asset control, few or no savings, and rising debt

• The ACORN classification system calculates 2% of social tenants are ranked as ‘affluent achievers’, whereas for home owners the proportion is 33% and 13% for private renters