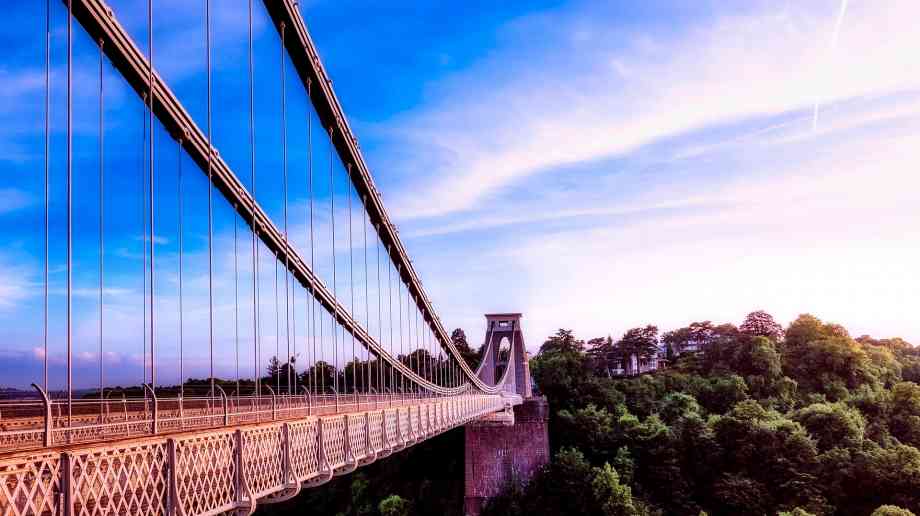 Nearly 100 cities from across the globe have been named as leaders in environmental action and transparency in 2021 by CDP, with 11 UK cities making the list.

The non-profit has published its fourth annual cities A List, with the 95 cities recognised having received the highest score for their transparency and bold action to mitigate and adapt to climate change.

To score an A, among other actions, a city must disclose publicly and have a city-wide emissions inventory, have set an ambitious emissions reduction target and a renewable energy target for the future, and have published a climate action plan. It must also complete a climate risk and vulnerability assessment and have a climate adaptation plan to demonstrate how it will tackle climate hazards.

Although North America accounts for the largest share of cities, at 41, the UK was the country with the single largest growth in A List cities from 2020. The number of British cities has nearly trebled (from four cities in 2020 to 11 cities this year), with seven new cities added to the A List - Edinburgh, Leicester, Manchester, Nottingham, Reading, Southend-on-Sea and Sunderland.

Kyra Appleby, CDP Global Director of Cities, States and Regions, said: “The A List shows the value of reporting environmental data - what gets measured gets managed - and there is clear momentum building here with over 1,000 cities reporting in 2021. As COP26 has made crystal clear though, there needs to be a paradigm shift in action to reach net zero emissions by 2050.

“We hope the example of A List cities’ efforts and actions will encourage far greater numbers of cities to ramp up their climate ambition, and work together with government and business, to safeguard our planet for generations to come.”