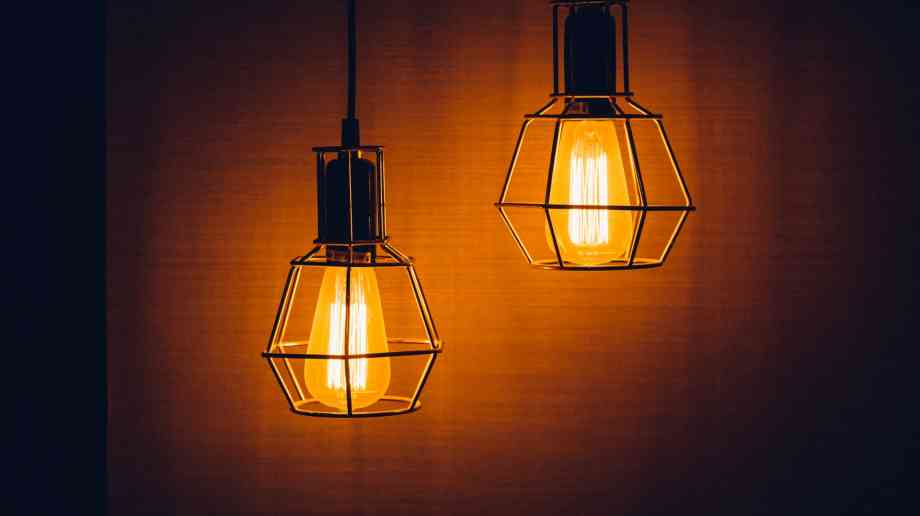 Sadiq Khan has announced plans for a new, fair-priced, green energy company, available exclusively to Londoners from this December.

London Power is a partnership between the Mayor of London and Octopus Energy and is part of the Khan’s wider Energy for Londoners programme, which aims to make London’s homes warm, healthy and affordable, its workplaces more energy efficient, and to supply the capital with more local clean energy.

With more than a million people in the capital believed to be living in fuel poverty, any profits made by City Hall through the new company will be reinvested into community projects to help tackle fuel poverty and make London a zero-carbon city.

London Power will offer consumers competitive prices including: a competitively priced 12-month fixed tariff for electricity and gas, which will always be within the cheapest 10 per cent of comparable tariffs available in the market; 100 per cent renewable electricity; and a roll-over onto the cheapest comparable tariff available from suppliers at the time a customer’s contract ends.

Khan said: “It is a sad fact that millions of Londoners struggle to pay fuel bills and are subject to inflated rates from major energy companies. My Energy for Londoners programme has concentrated on tackling fuel poverty, expanding solar energy and retrofitting homes. Now I want London Power to give Londoners a better, fairer deal on fuel prices, as well as the knowledge they won’t be switched over to a rip-off tariff when their contract ends.”