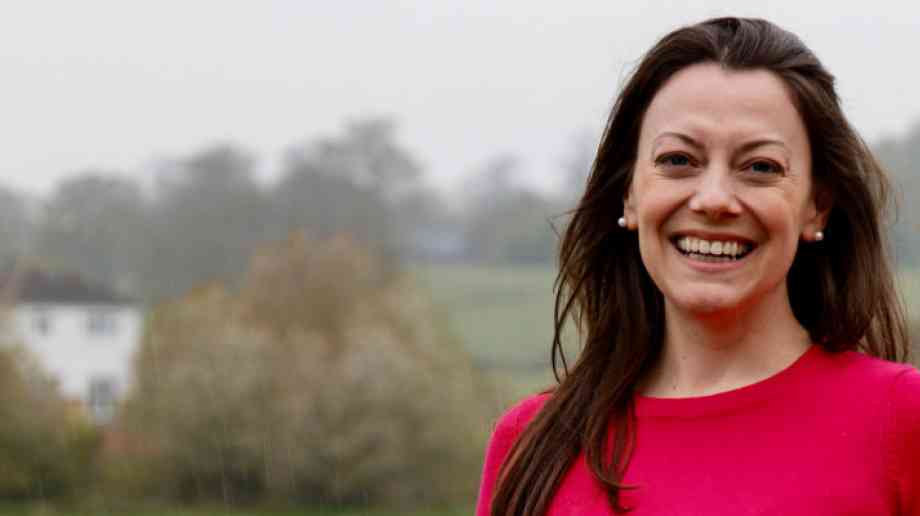 The contest was called after the death of the local MP Cheryl Gillan, who had represented the constituency since 1992 and held it in 2019 with a majority of 16,223. On 17 June, the Green Party received the third highest number of votes (1,480), with Labour enduring one of the worst by-election results in its history, with 622 votes.