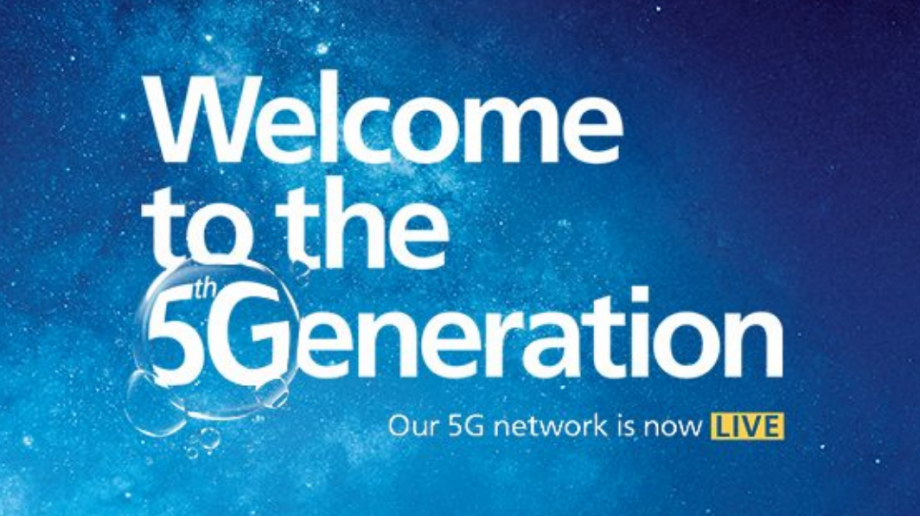 O2 has switched on its 5G network in five cities - Belfast, Cardiff, Edinburgh, Leeds and London - becoming the last of the UK's mobile operators to do so.

The company plans to offer 5G at the same price as 4G, although this will exclude the monthly handset cost, and is targeting key locations such as stations, shopping centres and stadiums, including Twickenham and Arsenal's Emirates ground in the capital.

Additionally, Slough, the town where O2 is headquartered, will be the first non-city to benefit from its 5G, with 14 other towns and cities to follow this year.

Vodafone and EE launched their 5G networks earlier this year, whilst BT Mobile also put its service live recently, piggy-backing off EE's network, which it owns. Three has launched a limited service in London, targeting homes.

Mark Evans, chief executive of Telefónica UK, which owns O2, said: "We're launching with a range of tariffs that make it easy and fair for customers to access 5G, with flexible plans that cost no more than 4G. We're also switching on 5G in important parts of towns and cities first, places where it will benefit customers and businesses most."