All new London buses will be zero-emission 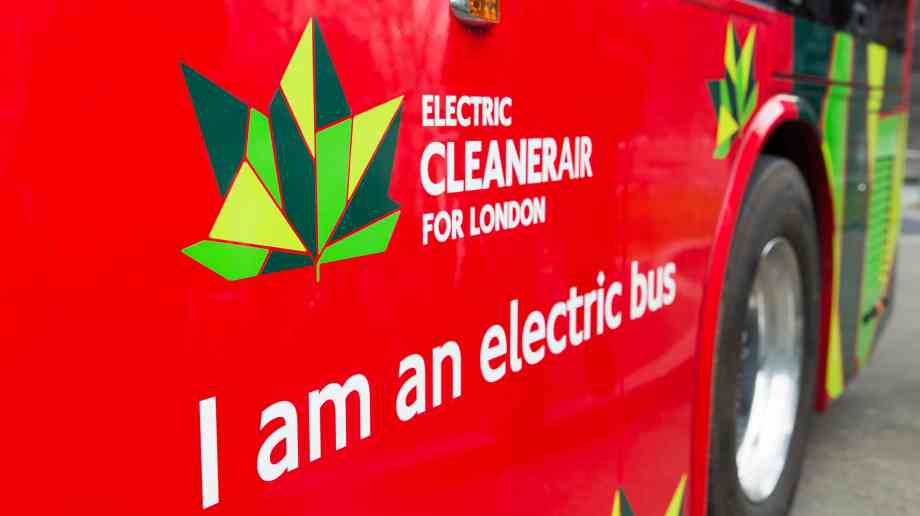 Mayor of London Sadiq Khan has announced that all new buses ordered by Transport for London for the capital will now be zero-emission.

The commitment to deliver a 100 per cent zero-emission bus fleet in London has been brought forward by three years, from 2037 to 2034, with City Hall stating that 10 per cent of London’s bus network will be zero-emission by the end of 2022.

There are already 950 zero-emission buses on the road or on order.

It is hoped that making buses zero-emission will save four million tonnes of carbon by 2037, and moving the date forward to 2030 will save an additional one million tonnes. TfL says that, with government support, it can bring London’s bus fleet into the scope of delivering on that target and achieve a fully zero-emission fleet by 2030.

The announcement arrives as Sadiq Khan hosts the Zero-emission Bus Summit, organised by the Campaign for Better Transport and TfL, which will see representatives from central and local government, bus operators, manufacturers and wider stakeholders meet at City Hall to drive forward the uptake of zero-emission buses across the UK.

Khan said: “In the year of COP26 and after setting out my ambition for London to be net zero by 2030, I’m committed to do all I can to help clean up the transport network and reduce its emissions.

“London’s toxic air is a shameful health crisis which is causing premature deaths and stunting the growth of children’s lungs. Today, as part of our work to tackle both the harmful emissions we breathe and the climate emergency, I am proud to announce that London will no longer procure new diesel or hybrid buses and will only procure zero-emission buses.

“Today’s announcement builds on the progress we’ve already made tackling toxic air pollution. I’ve worked hard to ensure TfL’s entire bus fleet across now meets the ULEZ standards, this includes 550 zero-emission buses. We need to act now and accelerate the transition to a greener future, with cleaner air for all.”