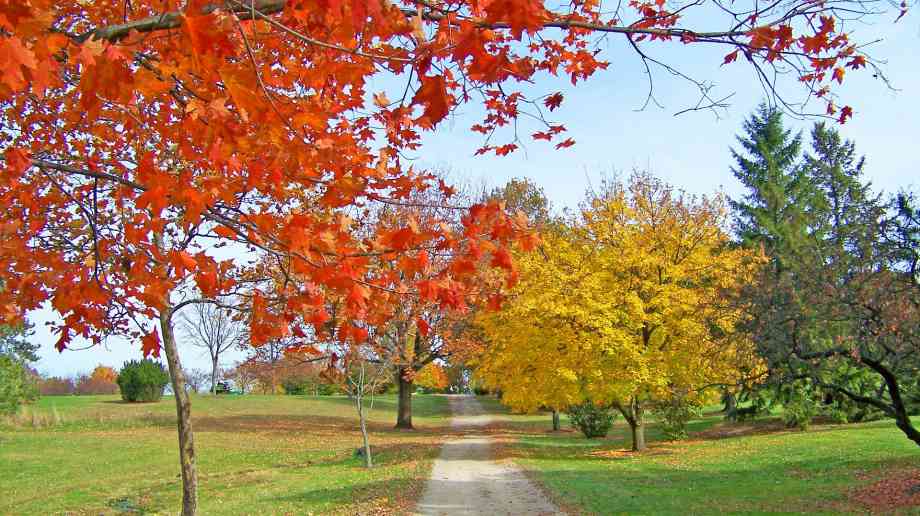 In the 22nd year of the Green Flag Awards, a record number 1,883 Green Flags have been awarded to green spaces across the UK.

The Green Flag Award scheme recognises and rewards well managed parks and green spaces, setting the benchmark standard for the management of recreational outdoor spaces across the UK and around the world. Winning a Green Flag Award® visibly demonstrates to the local community that a clear improvement has been made to a site.

Paul Todd, international Green Flag Award scheme manager, said: “It has been a record-breaking year for Green Flag Awards, and it’s fantastic to see such a diverse range of locations have been recognised. We are proud to have so many wonderful green spaces in the UK for people to experience, and encourage the public to head outdoors, explore their local area and find even more unexpected green spaces they can enjoy.”