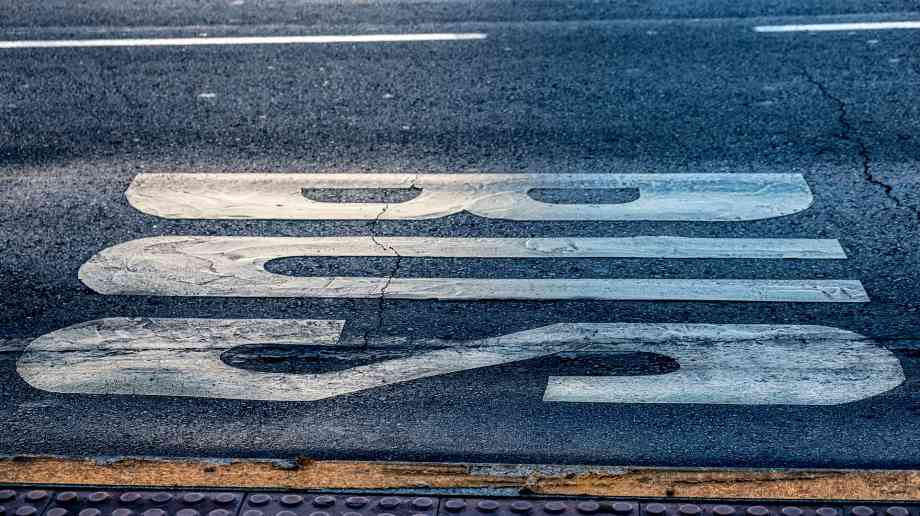 Buses Minister Nusrat Ghani has written to local authorities and companies to remind them of the powers they have to take greater control of their area’s bus services, such as franchising or enhanced partnerships.

According to the government, the areas which have seen passenger numbers rise between 2009 and 2018 are Bristol (50 per cent), South Gloucestershire (36 per cent), Reading (31 per cent), Central Bedfordshire (27 per cent), Poole (38 per cent) and Brighton (21 per cent).

Ghani said: “Buses are the most popular form of public transport and play a vital role in communities. Today is about celebrating the many success stories of rising passenger numbers to inspire further growth in the future – right across the country.”