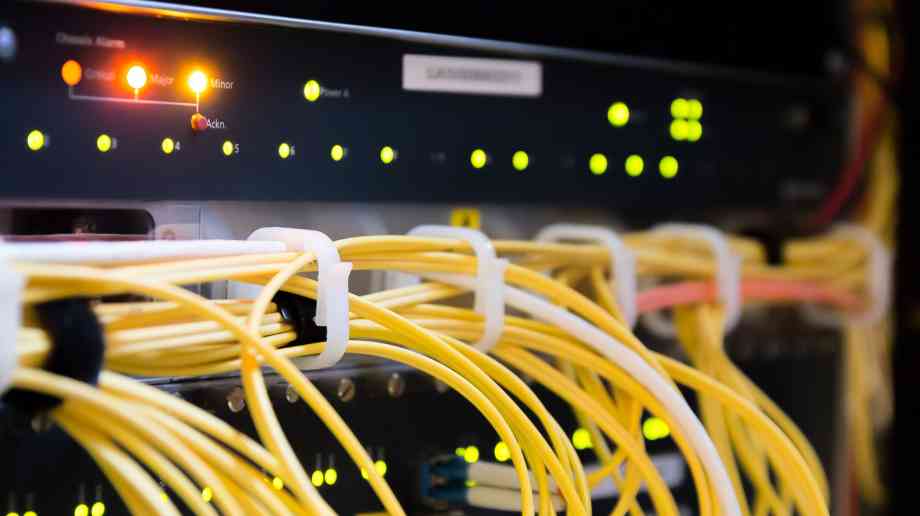 Increasing access to super fast broadband is expected to add £113 million to the Leeds City Region economy. Currently, 56 per cent of homes and businesses within the programme area have signed up to faster broadband. However, this still means tens of thousands of people could be benefitting from the faster speeds.

As a result of a £48.4 million programme, led by the West Yorkshire Combined Authority and Openreach, many communities in locations initially considered unviable for fibre technology are now able to connect.

More than 6,000 homes and businesses can now access blistering broadband speeds via fibre-to-the-premises technology. This future-proof, full fibre network, which has enough capacity to support the ever-growing demand for data hungry devices and services for decades to come, can carry speeds up to 1Gbps1 - 21 times faster than the UK’s current average.

Susan Hinchcliffe, chair of the West Yorkshire Combined Authority and Leader for Bradford Council, said: “Access to faster, fibre broadband not only allows us to stream films and music faster, it is vital for the success of our small and medium sized businesses.  Overall, this programme of investment in superfast and full fibre broadband is expected to add £113 million to our regional economy[i] by supporting businesses to grow, access new markets and create the jobs of the future.

“Increasing access to faster broadband will also support our pathway to becoming a net-zero carbon City Region by 2038 by enabling more people to work from home and allowing us to explore how emerging technology such as autonomous vehicles could be used in the future.”