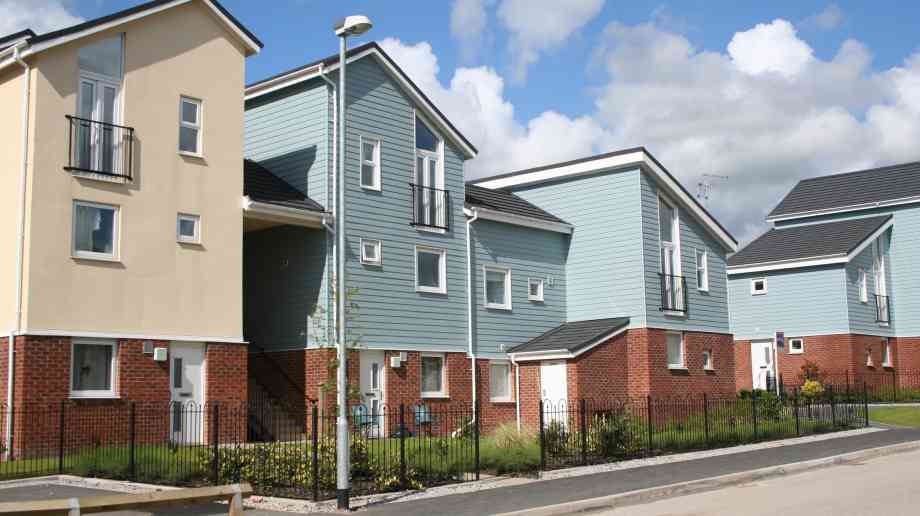 The latest mortgage data has revealed that the number of first-time buyers getting a mortgage has increased to 35,010, drawing praise from Esther McVey.

The Housing Minister hailed the data, which shows an unrelenting demand for home ownership from people who want to call a home their own. It represents the highest monthly total since August 2007.

The Ministry of Housing, Communities & Local Government has also revealed, via recent research, that 87 per cent of the public would prefer to buy, rather than rent, a home. Ministers also found that 57 per cent of people support the building of new homes in their own community, up from 28 per cent in 2010 – demonstrating a majority of the public remains pragmatic about how the shortage of new homes is addressed.

McVey said: “It’s welcome news that first-time buyers have reached a 12-year high. This government is determined to open up the dream of home ownership - with more houses completed last year than in all but one of the last 31 years.”