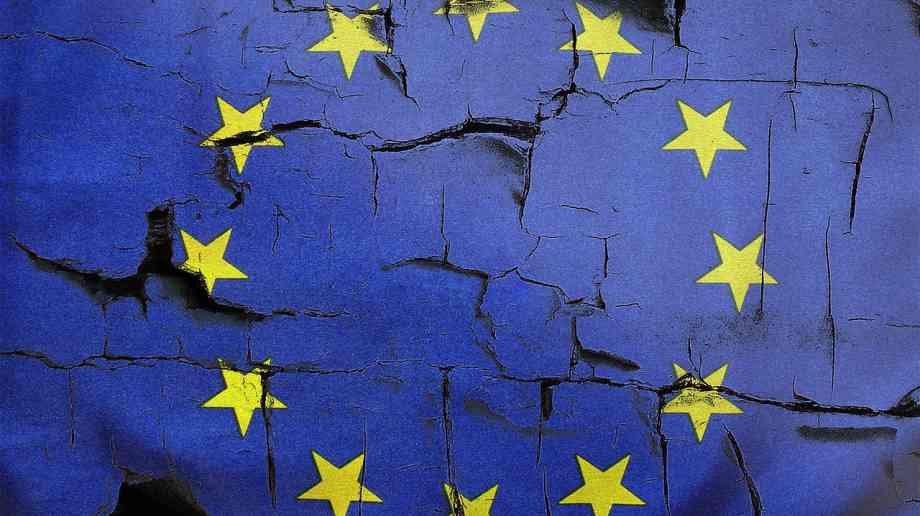 Leaders representing Core Cities UK, the ten UK cities at the heart of the biggest urban areas outside London, are to meet with EU chief negotiator Michel Barnier.

The meeting will discuss how the shared interests of their cities, which represent 20 million people and generate 25 per cent of the UK economy, can be best met in the lead up to and after Brexit.

Judith Blake, chair of Core Cities UK, said: “Negotiating the UK’s exit from the EU is a matter for the UK Government and our meeting with Michel Barnier isn’t to discuss that process. Our joint meeting, together with EUROCITIES, is to promote the interests of our local communities, businesses and institutions in future links with other European cities. We already have strong links with these cities which are important for local jobs. We also have a responsibility to make sure the voice of local people is heard.

“Growth from the Core Cities will play a critical role to the success of the UK’s post-Brexit economy. The UK needs to increase its productivity by giving our cities the freedoms they need. If all our places performed just at the national economic average, it would put an additional £70-£90 billion into the economy every year. International evidence suggests that the most productive cities have the most power over spending on local priorities. Our message to government is to deliver a domestic reform agenda that allows cities to take back control on issues such as skills and local economic development.”