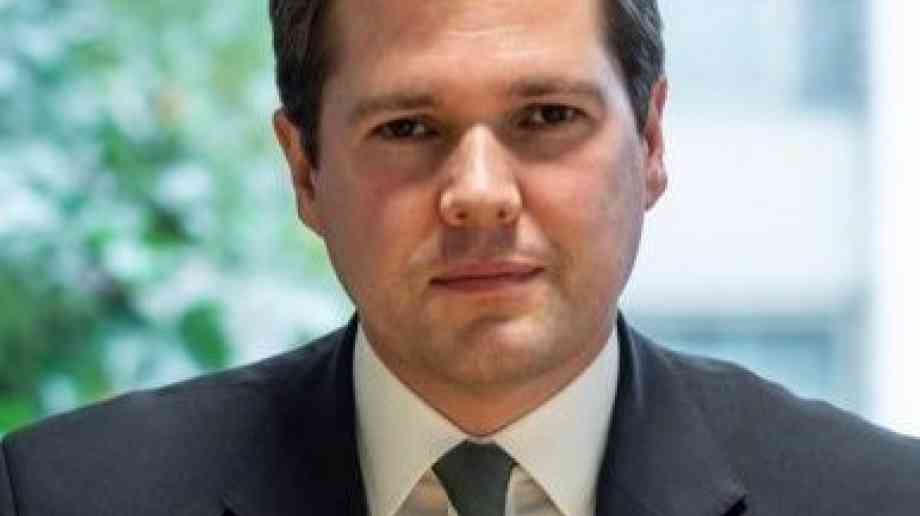 Robert Jenrick has confirmed that he has been sacked as Housing Secretary, saying that it has been a ‘huge privilege’ to serve at the Ministry of Housing, Communities & Local Government.

Prime Minister Boris Johnson has reshuffled his cabinet, with Education Secretary Gavin Williamson and Justice Secretary Robert Buckland also stepping aside from their roles. Co-chair of the Conservative Party, Amanda Milling, has also been fired.

Jenrick had been Secretary of State for Housing, Communities and Local Government since July 2019, taking over from James Brokenshire and becoming the youngest member of Johnson's cabinet.

Last year Jenrick was one of a number of ministers accused on ‘cronyism’, following publicised links to a Conservative donor. It was also claimed that Conservative councillors approved a planning application for an extension to Jenrick's townhouse despite officials objecting to the scheme three times over its damaging impact in a conservation area.

Cabinet Office Minister Michael Gove has been confirmed as the new Housing Secretary, meaning that he will be in charge of the government’s Levelling Up agenda. As part of the move, he will retain responsibility for relations with the UK's devolved administrations.

Williamson has faced intense criticism many times during the pandemic period, most notably over his handling of disruption to schools and exams. His sacking has enabled Business Minister and Minister for Vaccines Nadhim Zahawi to be confirmed as the new Education Secretary.

Dominic has been moved away from the Foreign Office following his handling of the Afghan crisis, and has been reappointed as Justice Secretary, as well as Deputy Prime Minister. The Foreign Secretary job has been given to Liz Truss, who steps aside from Secretary for International Trade.