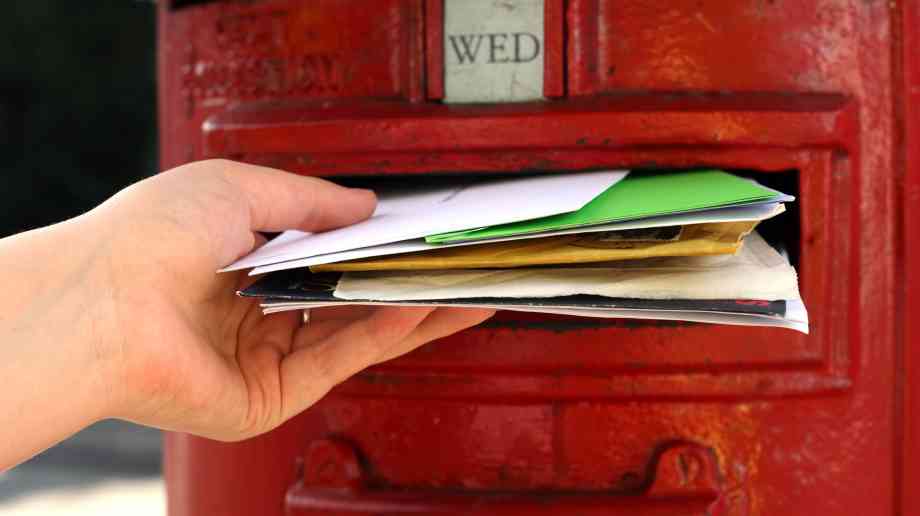 It has been reported that Thanet District Council sent polling cards to 11,500 people that stated they were electing an MP for a neighbouring constituency.

The cards were sent to residents in South Thanet and said they were choosing a member of parliament for the North Thanet constituency on 8 June.

The authority put the mistake down to a clerical error and confirmed it should have read South Thanet.

New cards have been sent out with an explanation and an apology.

The council assured: ”The mistake will not impact on anyone's ability to vote.”