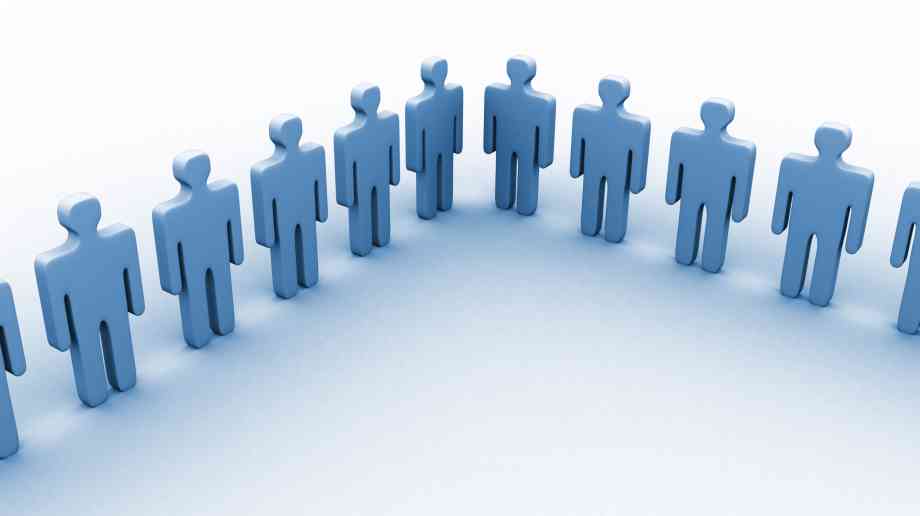 The rise means that there are over 300,000 more people in work compared to the same time last year, with the Department for Work and Pensions highlighting that the number of women in work has risen to a record rate of 70.0 per cent.

Those in full time work has risen by 218,000 workers on the year, meaning that more people have the security of a regular wage. Additionally, average wages including bonuses grew by 2.6 per cent over the last year.

In contrast to this, unemployment continues to run at an 11-year low of just 4.8 per cent, and the number of people claiming benefits fell by 42,000 on the quarter to 2.1 per cent – the lowest rate since 1974.

Damian Green, Work and Pensions Secretary, said: “With employment at its highest rate since records began, and unemployment at its lowest in over a decade, we remain in a position of strength.

“Our on-going welfare reforms will continue to incentivise work and make sure the system is fair to all those who need it and those who pay for it. With youth unemployment down, women in work at record levels and number of disabled people in work increasing too, we’re delivering on our pledge to build a country that works for everyone.”