Affordable homes in north west a third of needed number 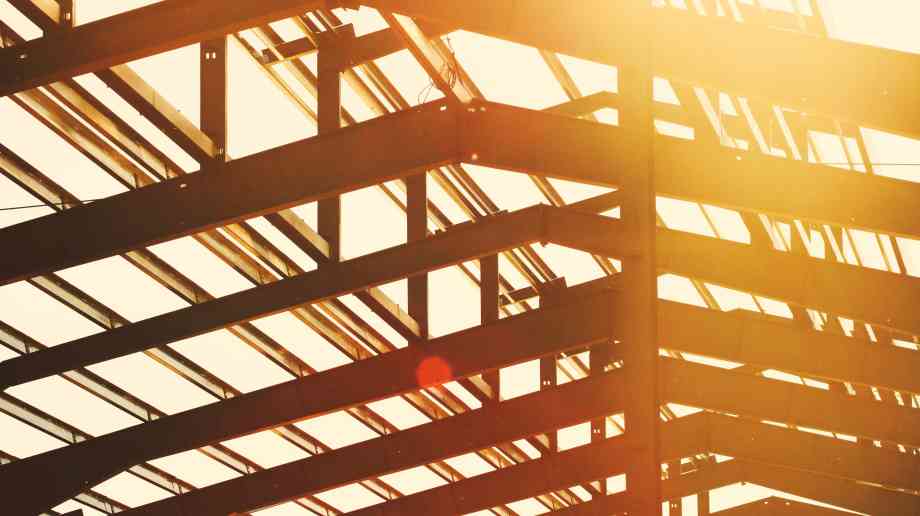 Analysis of housing figures has shown that the number of affordable homes built across the North West since 2015 is 70 per cent off target.

The BBC found that 14,000 affordable homes were built across the region in the last three years but that the number built ‘pales in comparison’ to the need, with council forecasts claiming that more than 42,600 are required.

In fact, there are only three areas in the north-west, Liverpool, Wigan and Halton in Cheshire, where the affordable homes target has been met despite government plans to build 250,000 homes by 2022 across the UK, including homes for social rent.

The BBC reports that the number of affordable homes built in east Cheshire between April 2015 and April 2018 was 2,873 fewer than the 4,203 homes than Cheshire East Council predicted were needed over that time, while the number built in Wirral is 2,576 fewer than its forecasted need, and in Manchester the figure is 2,600 less. In Barrow-in-Furness just ten affordable homes were built between April 2015 and April 2018.