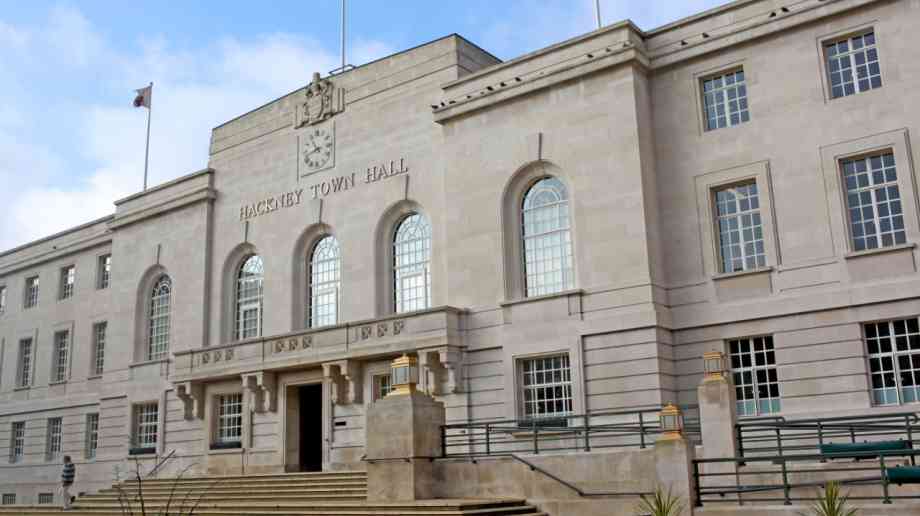 Hackney Council has announced that it has been the target of a serious cyber attack, which is affecting many of its services and IT systems.

A statement from Philip Glanville, Mayor of Hackney, informed that council officers have been working closely with the National Cyber Security Centre, external experts and the Ministry of Housing, Communities and Local Government to investigate and understand the impact of the incident.

It is not yet clear what type of cyber attack has hit the council or whether residents' data has been exposed.

Ransomware attacks are a growing problem for public services, from councils to hospitals. In such attacks, hackers take control of computer systems and data and demand payments in order to unlock them.

In February, another local authority - Redcar and Cleveland Borough Council - said it had been hit by a ransomware attack, which cost it more than £10 million.