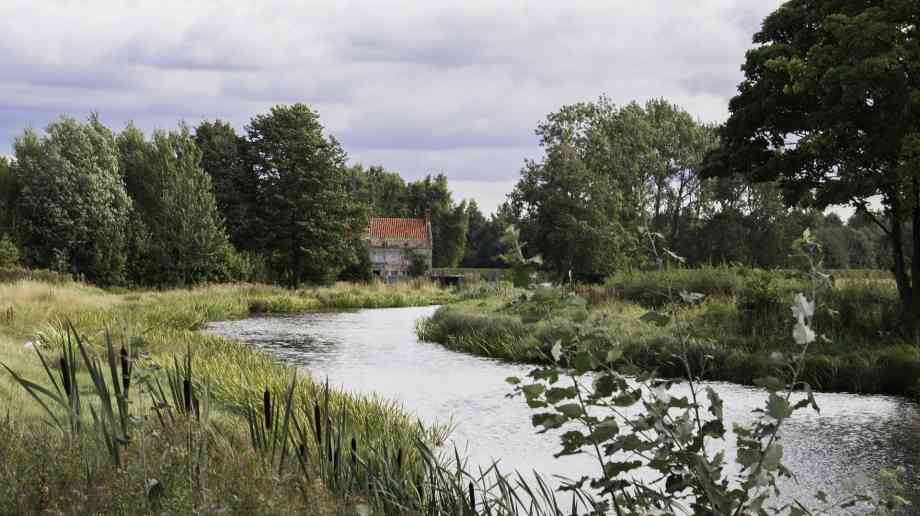 Local Government James Brokenshire has told the Sheffield City Region Combined Authority that a devolution deal for the region can go ahead.

Brokenshire wrote to Mayor Dan Jarvis and the four leaders of Sheffield, Rotherham, Barnsley and Doncaster councils to accept their latest proposal, after the county's political leaders reached a consensus on its stalled devolution deal earlier this year, after nearly four years, and offered up a new proposal.