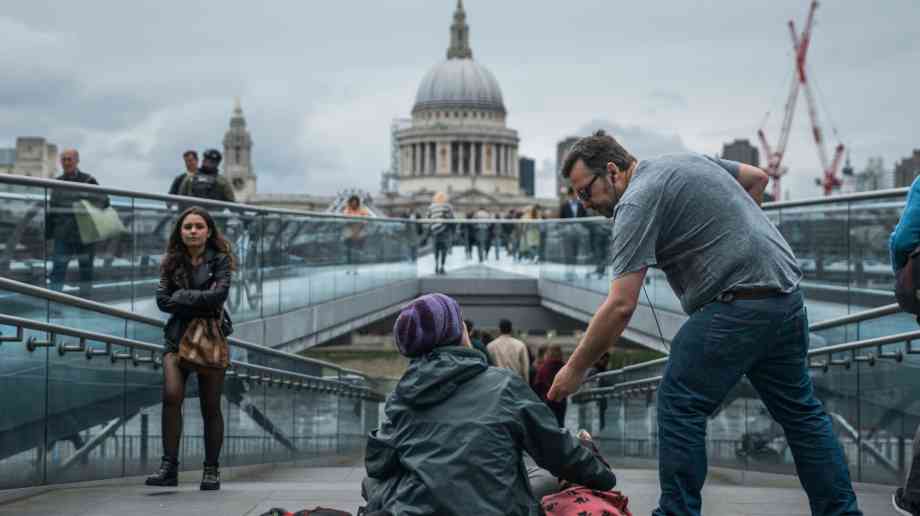 Communities Secretary Robert Jenrick has claimed that the government’s Rough Sleeping Initiative is having a significant impact on reducing the numbers of vulnerable people sleeping rough on the country’s streets.

A key part of the government’s ambitious Rough Sleeping Strategy, the Rough Sleeping Initiative has so far provided £76 million to 246 councils across the country, supporting rough sleepers in their area off the streets and into secure accommodation where they can get the help they need to rebuild their lives.

A new report, released by the Ministry of Housing, Communities & Local Government shows that the programme has reduced the number of vulnerable people sleeping rough by 32 per cent, compared to the number it would have been had the initiative not been in place.

Jenrick said: “Since becoming Communities Secretary in July, I have been able to see first-hand the outstanding work taking place under the Rough Sleeping Initiative every single day to transform the lives of society’s most vulnerable – and these figures are proof that our strategy to end rough sleeping is working.

“But we must keep that momentum up, which is why we have committed a record investment to tackling homelessness and rough sleeping in the months ahead – ensuring progress continues to be made and people are given the help they need to turn their lives around.”

Sajid Javid, the Chancellor of the Exchequer, recently announced £422 million of funding to tackle homelessness and rough sleeping in his Spending Review – up £54 million from £368 million in 2019 to 2020.