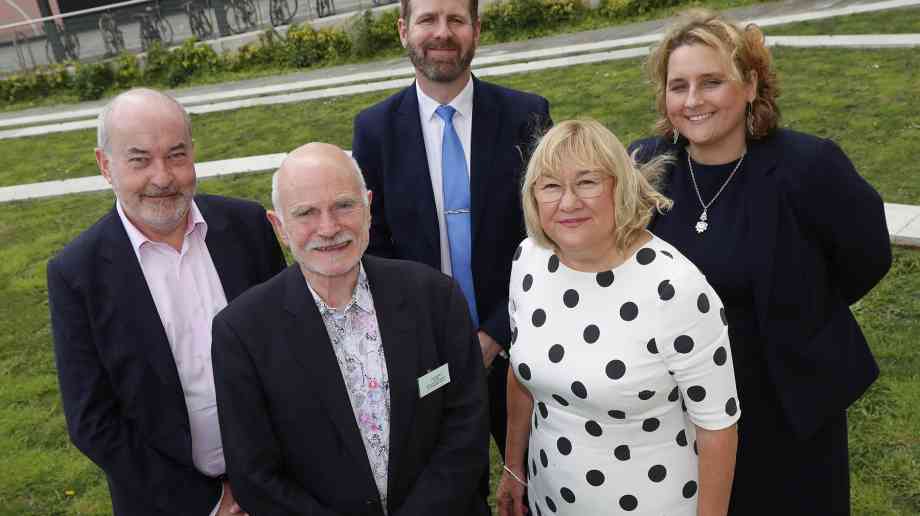 Newcastle City Council has hosted a national conference looking at the future of parks and green spaces and how local authorities can protect and develop them.

Having become the first city in the UK to lease its parks and allotments to a charitable trust earlier this year, after government cuts forced the city council to slash the parks budget by 91 per cent, the event was jointly hosted by Newcastle City Council, the National Trust and Ministry of Housing, Community and Local Government with over 80 local authorities and organisations from across the UK in attendance.

Acknowledging the health, leisure and cultural value of green spaces to residents and the environmental benefit to the whole city, the council, along with partners such as the National Trust and National Heritage Lottery,  started to look at how the service could be transformed. The conference, held on 10 July, looked at all aspects of how the council developed the new arrangements including the value of partnership working, the in-depth community engagement programme, the resource implications of the development and how the Parks Trust will look going forward.

At the start of April, Newcastle Parks and Allotments Trust officially took over the management of 33 parks and 64 allotment sites in the city, with Newcastle City Council pledging £9.5 million to help set up the trust which will be self-sufficient after 10 years, saving the council up to £110 million.

Tony Durcan, assistant director of Transformation at Newcastle City Council who led the development of Newcastle Parks and Allotments Trust and hosted the conference, said: “With the increasing financial demands placed on Local Authorities due to slashed budgets and austerity it was vital Newcastle took a forward-thinking approach to saving, protecting and developing our parks and green spaces.

“The process of community engagement, legal reviews and resource management has been incredibly in-depth and has allowed us to set up the ambitious Newcastle Parks and Allotments Trust. I am pleased this work has been recognised on this national platform and that the Parks and Allotments Trust is perfectly equipped to drive forward our shared vision for parks and green spaces across Newcastle.”