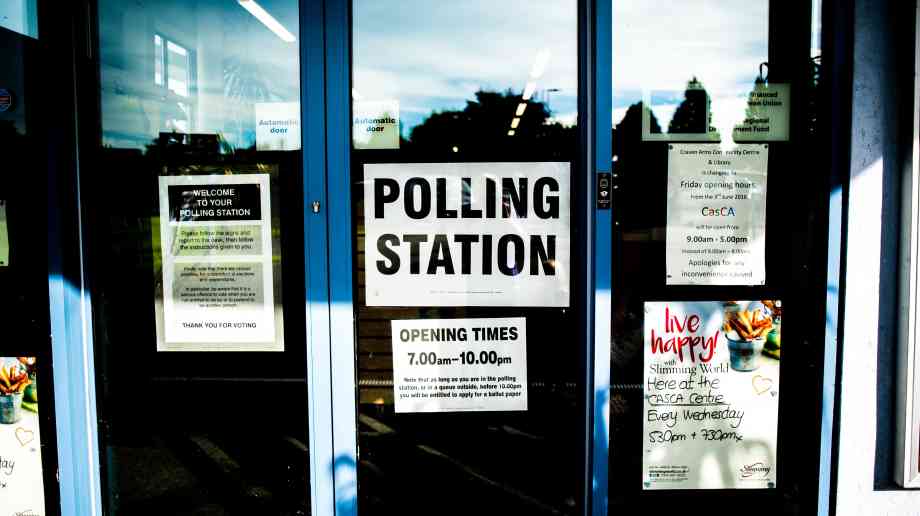 Cat Smith, Labour’s Shadow Minister for Voter Engagement, has been examining established examples in Canada, Belgium and a number of other countries where they have successfully introduced a similar system.

There are an estimated seven million people in the UK who are not on the electoral register. Under an automatic voter registration system, 93.8 per cent of all eligible voters are included on the register in Canada. Labour hopes that the change in voting policy would increase turnout at elections. The party has previously announced its intention to lower the voting age to 16.

Smith said: “Individual electoral registration has not achieved what we were told it would. Millions of people are still missing from the register, with disproportionately low levels of registration amongst mobile, marginalised and vulnerable voter groups.

“There are many successful examples around the world of automatic voter registration systems, so we are examining the use of government data to automatically place people on the electoral roll. We are committed to drastically increasing voter registration to ensure every eligible voter can have their say.”