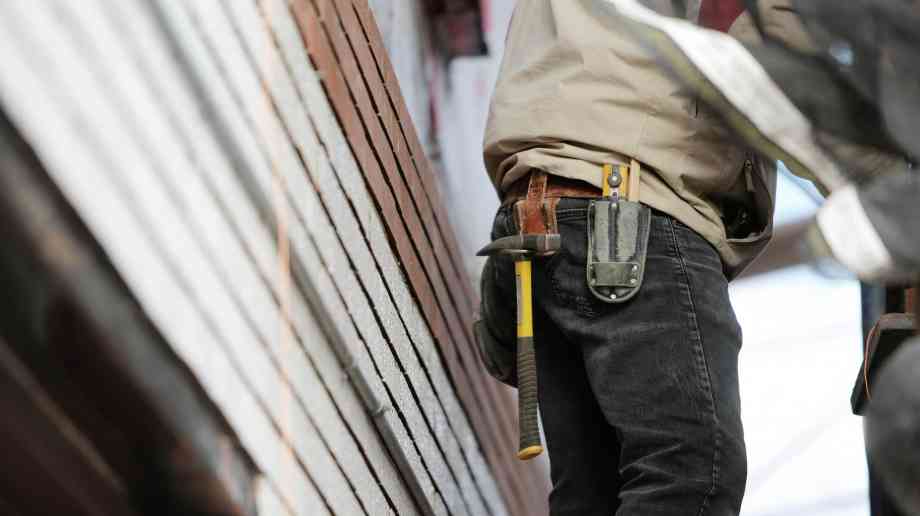 Skanska has been revealed as the top regular supplier to local government in 2017, a new ranking by Tussell has shown.

Tussell’s ranking, which revealed that over half of the top 15 regular suppliers to local government were construction firms, showed that Skanska won new local government awards worth £400 million and were listed on local government frameworks with an estimated value to them of £1.6 billion. Skanska’s success was partly driven by its inclusion on a £1.6 billion framework issued by Hampshire County Council in February 2017 for highways services, which is due to run for seven years.

Five of the top 15 regular suppliers to local government in 2017 - ESH Group, Galliford Try, Kier Group, Lakehouse and Morgan Sindall – benefitted from being included on a £5.5 billion framework for ‘Schools, Community Buildings and Refurbishment Works’, issued by purchasing body London Housing Consortium. Awarded in July 2017, this was the largest local government contract in 2017.

BT Group saw the largest year-on-year increase in contract volume from Local Government buyers between 2016 and 2017, partly driven by being awarded nine separate contracts to deliver superfast broadband for various councils across the country.

Gus Tugendhat, Tussell founder, said: “Local government procurement in 2017 was worth more than £54 billion - representing a significant opportunity for UK businesses. It is great to see top firms working with local government to deliver key infrastructure projects and provide public services. The multiple large value local government construction projects are a positive sign, challenging the conventional wisdom about a lack of public investment in housing and transport infrastructure.”