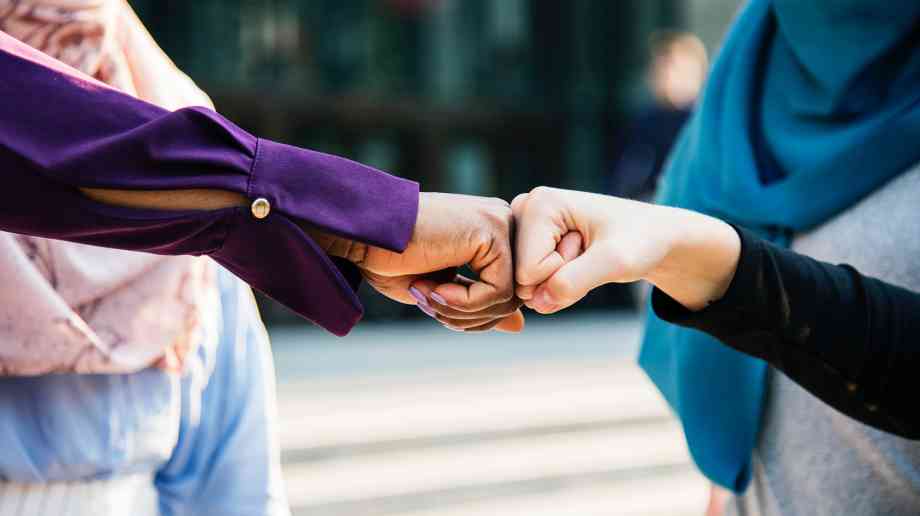 Communities across England have been selected for two pilot schemes aimed at encouraging more people in urban and deprived areas to engage in the planning system.

The Department for Levelling Up, Housing and Communities has allocated up to £45,000 to seven areas as part of its Simpler Approach to Neighbourhood Planning pilot for schemes that will make it easier for communities to set out their priorities for development.

The pilots involve neighbourhood planning, which was introduced by the Localism Act and gives communities power to shape the development of their area. This includes choosing where they want new homes, shops and offices to be built, what these new buildings should look like and what infrastructure should be provided.

The government has also awarded up to £50,000 to four councils from the Bidding Fund for Local Planning Authorities in Underrepresented Areas. This will go towards initiatives that give additional support to residents to produce a Neighbourhood Plan, which must be used by a local authority when determining planning applications.

Over 1,200 communities across England have completed a neighbourhood plan, and more than 2,800 have started the neighbourhood planning process. They have been used by communities to encourage the delivery of affordable housing, homes for older people and young families, and for the conservation of green areas.

Housing Minister Christopher Pincher said: “Local people know their areas best and by getting involved in neighbourhood planning, they can properly influence future development in their communities. Through these pilots, we are giving more people, and particularly those from under-represented areas, the tools they need to influence decisions that affect their lives.”