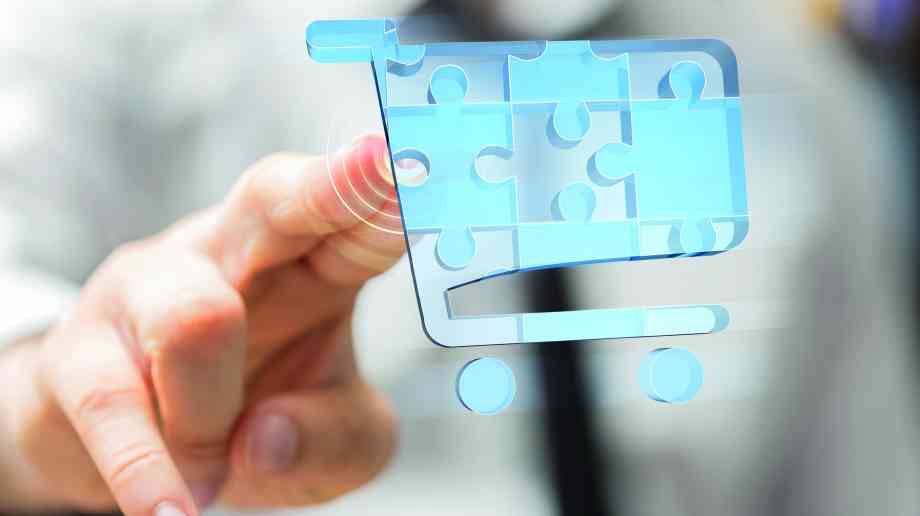 An SME has become the first agency to secure a major campaign through the Campaign Solutions framework, developing the Department of Communities and Local Government’s mayoral elections campaign.

The electorate will vote on 4 May to elect combined authority mayors for six of England’s regions: Greater Manchester, Liverpool City Region, the West Midlands, the Tees Valley, Cambridgeshire and Peterborough, and the West of England.

SME company 23red developed the creative for a digital, social, radio and out-of-home campaign tailored to each area to raise awareness and increase engagement in the elections.

23red was one of 27 agencies who successfully secured places on the Crown Commercial Service's Campaign Solutions framework, with over half of them SMEs. The company also secured a place on Communication Services, which is designed for tactical requirements, helping public bodies tap into the very best expertise and talent in the communications industry.