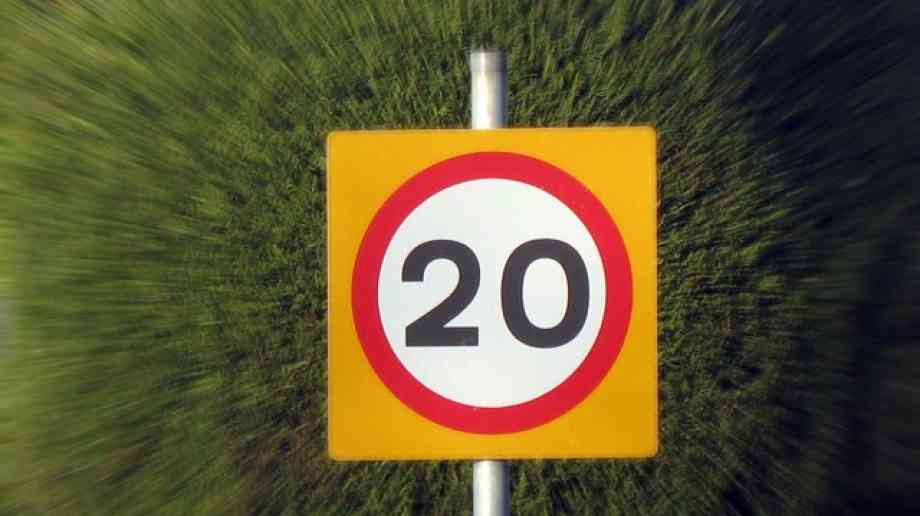 Transport for London (TfL) has announced that proposals to lower speed limits on TfL roads across central London will go ahead.

Following a positive response to its public consultation earlier in the year, which received nearly 2,000 responses, the approval means that TfL will introduce 20mph speed limits on all its roads in the Congestion Charge Zone by early 2020 - mirroring the lower speed limits already in place on the majority of borough roads in the central London area.

The lower speed limit will be supported by new 20mph signage and road markings, as well as raised pedestrian crossings in seven locations where a high number of people walk.

Sadiq Khan, Mayor of London, said: “Every single death on London's streets is one too many so I'm really pleased that Londoners have backed our plans to introduce a 20mph speed limit on TfL roads within the Congestion Charge Zone and at Aldgate Gyratory. By also bringing forward plans to lower speed limits in other parts London, we will help protect more people walking and cycling across our city.”

Jeremy Leach, London Campaign Co-ordinator for 20's Plenty for Us, said: “This result shows how swiftly London is becoming a 20mph city. Londoners understand just how important it is to reduce the maximum speeds of vehicles if we are going to bring down road casualties and encourage more people to walk, cycle and use public transport. Most encouraging is the green light for lower speed limits on Red Route roads right across the capital and TfL's commitment to make sure that as many drivers as possible stick to the 20mph limit.”