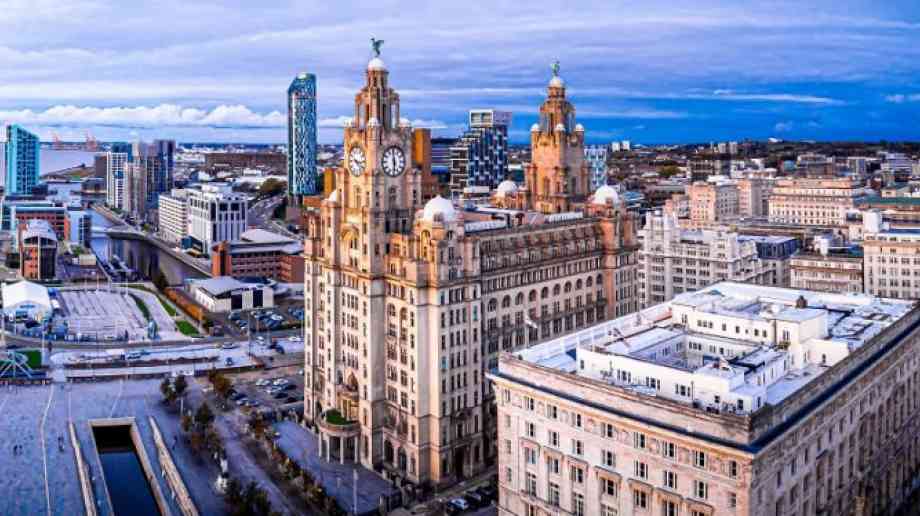 In March an independent report uncovered multiple serious failures by Liverpool City Council in complying with its Best Value Duty. Such a government intervention underlines the severity of the failings at Liverpool City Council and the need ensure that the council can continue to deliver vital services for the people of Liverpool.

The independent report uncovered a deeply concerning picture of mismanagement, which included serious failures of governance, a lack of scrutiny and regard of public funds, and a culture of intimidation at the council. The new team of independent experts to support the council in implementing rapid and far-reaching changes.

The commissioners will have the power to intervene on day-to-day decisions, if they are dissatisfied with the council’s improvement. The commissioners, led by Mike Cunningham QPM and due to be in place until June 2024, will drive forward the council’s action plan, updating the Secretary of State every six months on progress.

Jenrick has also confirmed his intention that Liverpool City Council will move to all-out elections from 2023 onwards, providing stability to Liverpool’s local democracy during this period of significant change.

Jenrick said: “The decision to intervene is not one I have taken lightly, and it reflects the severity of the failings at Liverpool City Council. The people of Liverpool have been let down badly. They need to know that public funds are being managed properly. A major change is required to give this great city the civic leadership it deserves and the credibility and respect required to attract investment. I am thankful to Tony Reeves for setting the council on the path to improvement. I am hopeful that, working alongside these commissioners, the council, led by Mayor Joanne Anderson, can continue to implement rapid and far-reaching changes.”