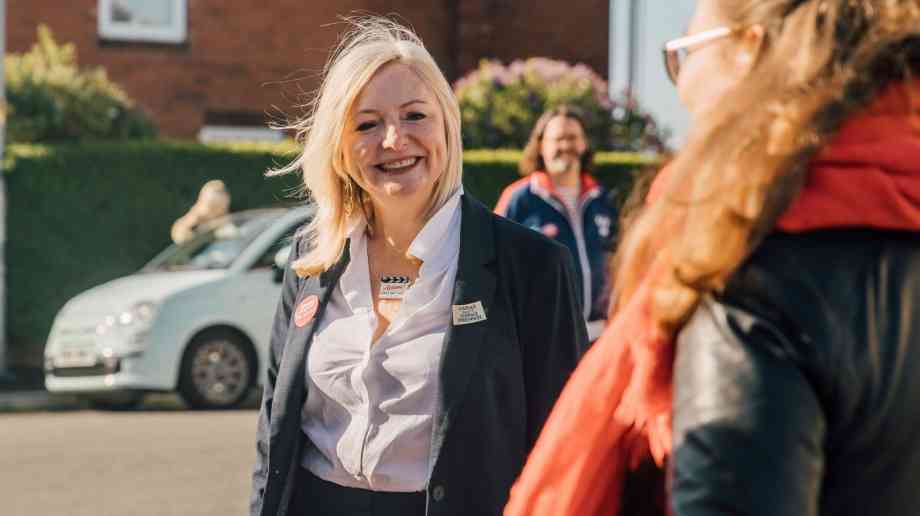 Despite a dispiriting day at the local elections, the Labour Party enjoyed success across the country in the mayoral elections.

As expected, Andy Burnham and Steve Rotheram held their positions as elected mayors in Greater Manchester and the Liverpool City Region, with Mayor of London Sadiq Khan also elected for a second term in office.

Labour’s Paul Dennett also held the Salford mayor position, as did Norma Redfean in North Tyneside, with Marvin Rees confirmed again as the Mayor in Bristol.

It was a similar story in the race to be Mayor of Cambridgeshire & Peterborough, where Labour’s Nik Johnson held off the challenge from incumbent James Palmer in a tightly fought contest, which ended 51.3 per cent against 48.7.

Elsewhere, the Conservative’s Andy Street and Ben Houchen held their Mayoral seats in the West Midlands and Tees Valley.

In the case of Tracy Brabin, here election means that she will have to resign her Westminster seat, triggering a by-election. At the 2019 General Election she had a majority of 3,525. A devolution deal for West Yorkshire was agreed with the government in March 2020 and includes additional yearly funding of £38 million for 30 years.