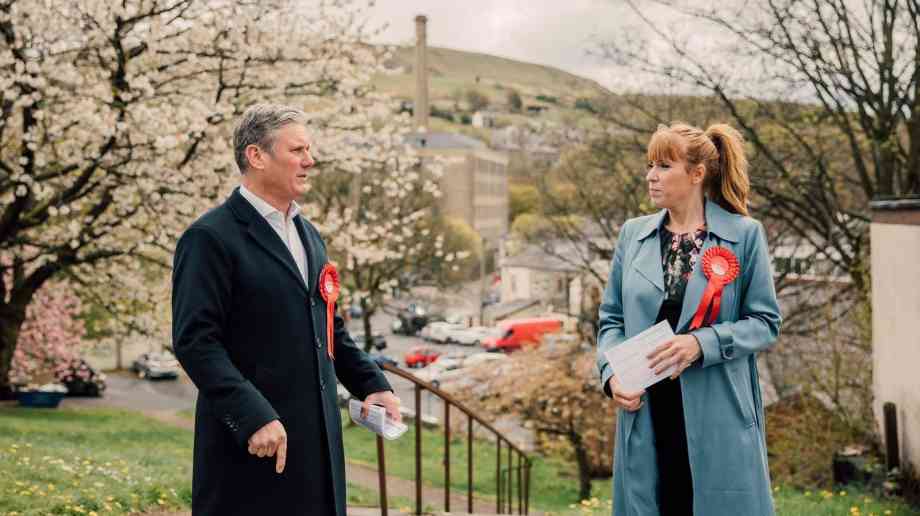 Sir Keir Starmer has undertaken a slight reshuffle of his shadow cabinet after the recent poor election results for the Labour Party in England.

Anneliese Dodds has left her position as Shadow Chancellor and will now become the Labour Party's chair - replacing deputy leader Angela Rayner, who was sacked from the role as Labour’s poor performance in the 6 May elections was confirmed.

Rayner, who is understood to have resisted a demotion to a social care brief within the party, will now replace Leeds West MP Rachel Reeves in shadowing Michael Gove at the Cabinet Office, with Starmer’s ally Reeves promoted to the Shadow Chancellor role.

Labour MP for Birmingham Ladywood, Shabana Mahmood, has taken on Rayner's other former role as campaign coordinator. Rayner remains deputy leader of the party as it is an elected post voted for by members.

In response to the change in role, Rayner tweeted: "I will work tirelessly to reform our party and deliver a policy agenda that will enable us to reconnect with the voters that we need to win, especially in our traditional heartlands, and show that the Labour Party speaks for the working class."

Starmer is facing criticism, both within the Labour Party and outside of, after losing control of eight councils in his first test at the ballot box since becoming leader last April. Noticeably, Labour also failed to keep hold of the Hartlepool constituency Westminster seat in the region’s by-election, despite having held the seat since its formation in 1974.