Labour remains in power in Wales after election 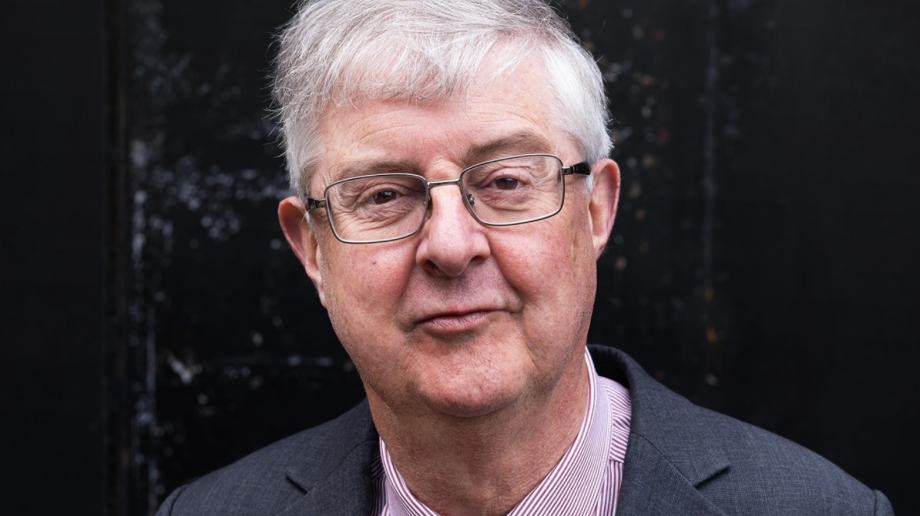 Labour will remain in power in Wales for another five years after matching its best-ever Senedd election result, winning half of the 60 seats in the Welsh Parliament.

Although the Conservatives took the Vale of Clwyd from Labour, and Brecon and Radnorshire from the Liberal Democrats, Labour held firm in other Tory target seats and took Rhondda back from Plaid Cymru.

Leader Mark Drakeford, who extended the majority in his seat, vowed to form a ‘stable and progressive’ government. He has also urged Prime Minister Boris Johnson to ‘reset relationships’ with the devolved administrations following the election results, in which the Scottish National party also enjoyed success.

Drakeford is to lead a Labour-only Welsh government after they won half of the Welsh Parliament's 60 seats, and is expected to be formally sworn in as Wales' First Minister on 12 May. A reshuffle of his cabinet is expected soon after - and there is at least one cabinet vacancy to fill after Liberal Democrat and former Education Minister Kirsty Williams stood down at the election.