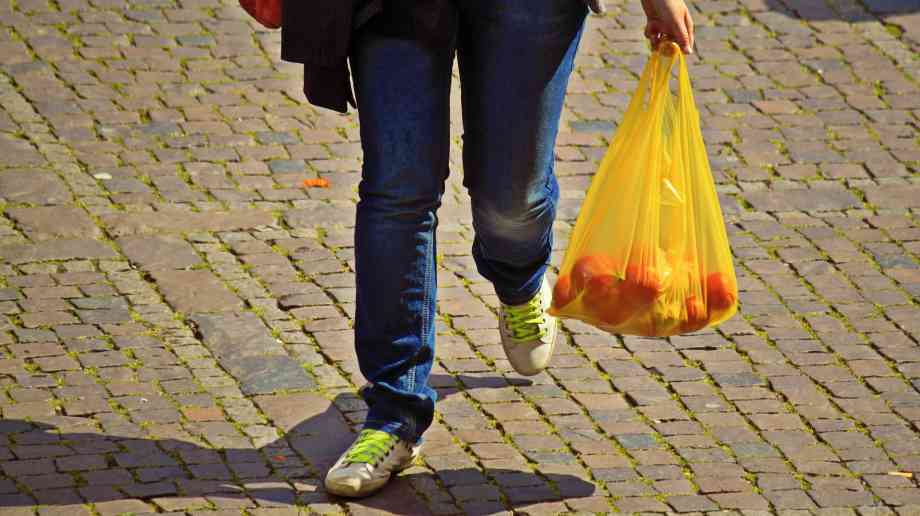 Aiming to tackle the UK’s ‘throwaway culture’, Environment Secretary Michael Gove has said that the 5p charge for plastic bags in large shops in England is set to be extended to cover nearly all retailers.

Under current laws, shops with fewer than 250 employees are exempt from the charge. However, discussing environmental plans with the cabinet, Gove said that the government must remain ‘determined to tackle the throwaway culture which plastics encapsulate’, and, given the 5p charge has seen a reduction of nearly 90 per cent in their use, will now be extended to smaller retailers.

The news follows Prime Minister Theresa May’s announcement that 50 million new trees would be planted in a ‘Northern Forest’ in a id to boost natural habitats and give people access to more woodland.