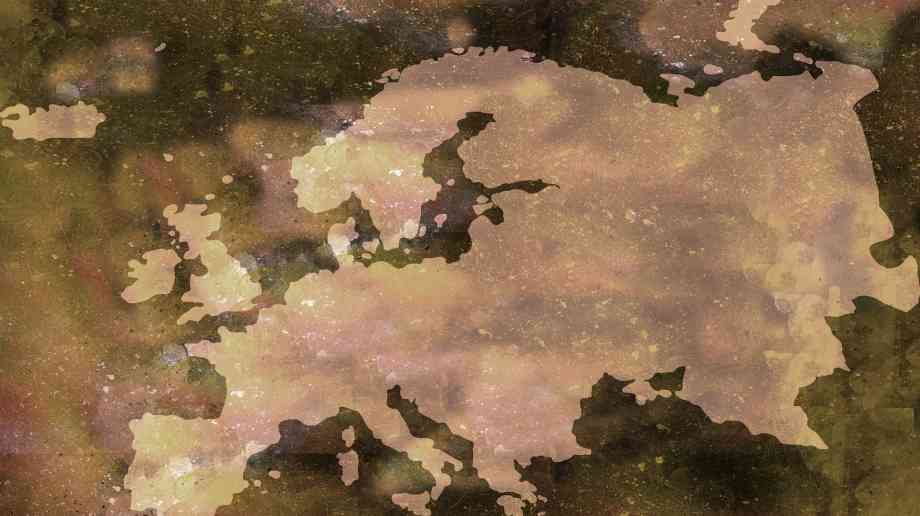 Dominic Raab, who has been Minister of State for Housing since January, has been appointed as Secretary of State for Exiting the European Union following David Davis’ resignation.

Raab was a prominent Leave campaigner during the 2016 referendum and takes over after Davis quit his Cabinet role because he no longer believed in the plan for the UK's future relations with the EU, which was backed by the cabinet on 6 June.

Raab, the MP for Esher and Walton and former chief of staff for Davis, will now take over day-to-day negotiations with the EU's Michel Barnier. Parliament and the European Union have yet to agree how trade will work between the UK and the EU after the UK leaves the EU on 29 March next year.

In his resignation letter, Davis told Prime Minister Theresa May that ‘the current trend of policy and tactics’ was making it ‘look less and less likely’ that the UK would leave the customs union and single market, stressing that current direction will leave the UK ‘in at best a weak negotiating position, and possibly an inescapable one’.