Bid to double number of hydrogen buses coming to Liverpool 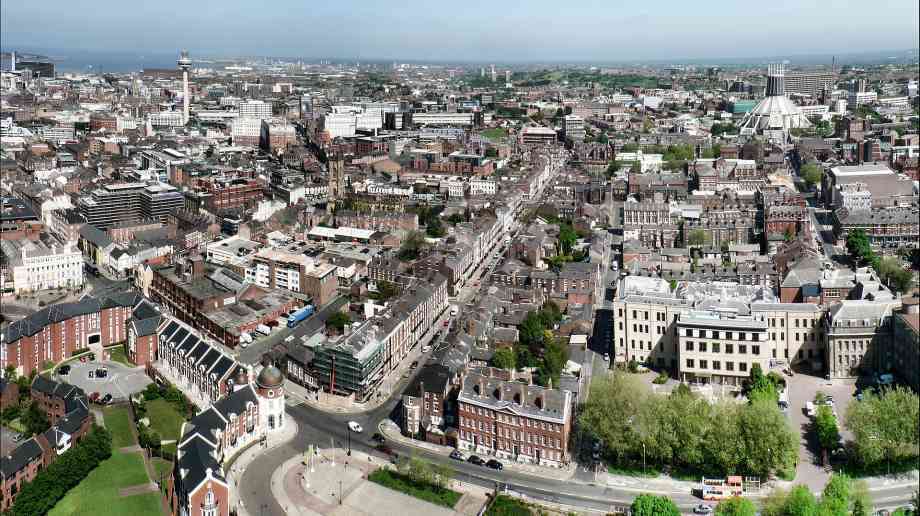 Liverpool City Region’s planned hydrogen bus fleet could double in size – before the first vehicle even hits the road.

Funding is already in place to buy 20 double-decker hydrogen buses to initially serve the city region’s busiest route, but a proposed bid for extra funding was discussed and agreed by the Combined Authority that could see the hydrogen bus fleet increased to 40 vehicles – enough to fully service the route.

The roll out of new zero-emission hydrogen buses is a key part of Metro Mayor Steve Rotheram’s plans to deliver an integrated London-style transport system.

Funding towards the additional hydrogen buses would come via a bid to the government’s Zero Emission Bus Regional Area scheme (ZEBRA). If successful, the funding would cover up to 75 per cent of the cost difference between the highly efficient hydrogen vehicles and a standard bus. This would mean the £12.5 million committed through the Transforming Cities Fund already committed to the project could be spread over the cost of more vehicles, hugely increasing the size of the new fleet for the City Region.

The new buses will be powered by hydrogen fuel cells, a safe and reliable technology that lends itself well to heavy duty vehicles such as buses.

With the Metro Mayor having set a target for the Liverpool City Region to become net zero carbon by 2040, hydrogen buses will join the existing fleet in the city region which is already more than 70 per cent low emissions. That’s been achieved through the use of cleaner engines, hybrid and electric power and biomethane gas.

Steve Rotheram, Metro Mayor of the Liverpool City Region, said: “My plans to deliver a London-style transport system that is quick, cheap and reliable, and a Green Industrial Revolution that tackles the climate crisis while doubling the number of green jobs in the region were overwhelmingly endorsed by people in every part of our area. I’m wasting no time in getting down to work and delivering them.

“82 per cent of all public transport journeys in our region are taken by bus and this new fleet will give people a clean, green and comfortable way to get about. I’m already working to double the size of the fleet so more people can enjoy these buses and the improved air quality we’ll get as a result.”

The plans were first announced in March.

Smart cities and local gov: what next after the pandemic?
Tech priorities for government leaders and departments for 2022
How IT has coped with the pressures of the pandemic
GB Q&A: Net Zero action in West Yorkshire
GB Q&A: Bristol and the road to net zero

Trojan was formed by former Oil and Gas industry engineering executives who wanted to accelerate the energy transition and make sure everyone benefits from it.

MMCG Consultancy Services Ltd
Dark Skies or Safer Streets – Are we taking a holistic approach?
How will “smart city” transform our lives?