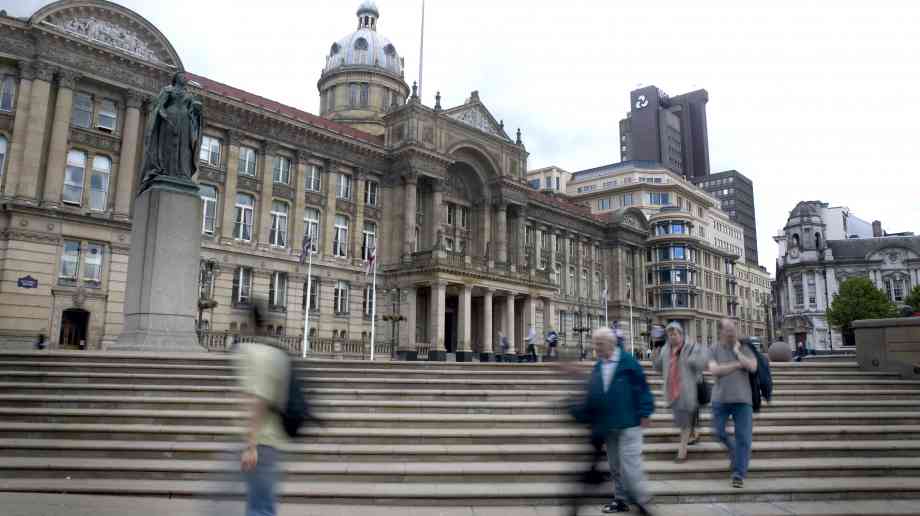 The government has published its Midlands Engine Strategy to drive the region’s huge potential and become a powerful engine for economic growth.

As mentioned in Chancellor Philip Hammond’s Spring Budget, and building upon the government’s modern Industrial Strategy, Communities Secretary Sajid Javid has revealed that the strategy will see of investment in the Midlands from the Local Growth Fund, supporting innovative projects and improving transport and employment problems.

This will include £25 million to tackle congestion and improve major employment sites in the Black Country and £12 million to improve road connections around Loughborough.

The strategy will also invest £20 million in a flagship Midlands Skills Challenge to improve employment prospects for people living and working in the region, including providing additional work coaches, language training and testing innovative approaches to lifelong learning.

Additionally, the Department for Communities and Local Government will commit an additional £4 million to support the operation of the Midlands Engine Partnership over the next two years, which brings together Local Enterprise Partnerships, local authorities, businesses, academic institutions and others into a voluntary, regional partnership that will support growth across the Midlands.

The Midlands, home to more than ten million people with an economy worth £217.7 billion, will benefit from a directly elected Mayor from May 2017, devolving powers on skills, transport and planning from Whitehall to Birmingham and the wider West Midlands Combined Authority area. This will involve the development of HS2.

Javid said: “Backed by millions in investment, this new strategy will help create more jobs and boost skills in the region. It will also showcase to investors here and abroad everything the Midlands Engine has to offer.”

Sir John Peace, Midlands Engine Partnership chairman, said: “This strategy represents a clear footprint for the Midlands Engine empowering us to think bigger, and work even closer together, across local economies and on a scale that makes sense in global markets. Later this year, we will respond to the government’s strategy by publishing an ambitious vision and action plan so we, together with government, succeed in unlocking the Midlands’ great potential.”

Hammond, who is visiting the region the day after delivering his first Budget, added: “The Midlands Engine Strategy is an important milestone, setting out the concrete actions we are taking, where we are not only investing in what it does well but also tackling some of the long standing productivity barriers in the region including skills and connectivity.

“The Midlands has enormous economic potential and as we lay the foundations of a stronger, fairer Britain outside the EU it is more important than ever that we now build on its existing strengths to make sure it fulfils it. It is a vital part of the government’s work to create an economy that works for everyone, and all parts of the country.”